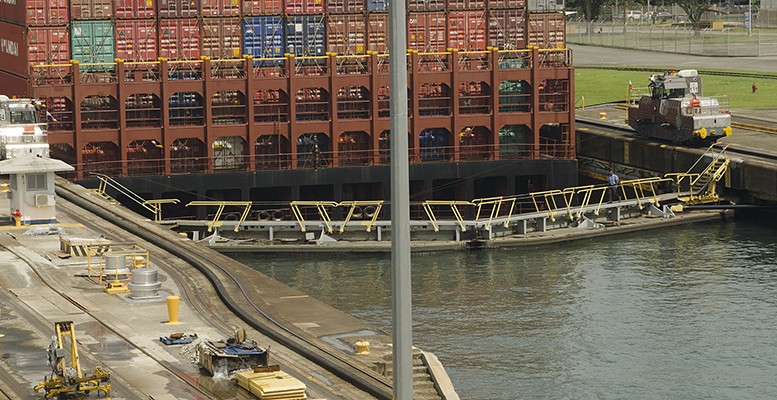 After fulfilling three years maintenance of the third set of locks, Sacyr and its partners in the consortium GUPC (of which the Spanish constructor controls 41.6%) have ended their contractual relationship with the Panama Canal Authority

The overruns associated with the operation which the consortium is claiming have risen to 4.6 Bn€ and are shared between three proceedings in the Miami Court of Arbitration (Basalt, Gates and Disruption). The company recently announced that it does not expect major developments in the arbitration until 2020. In addition, some investment funds specialising in debt have approached the company to buy the payment rights but, for now, the group has not considered selling them.

The arbitration on the construction overruns of the Panama Canal is one of the major uncertainties for the company, given the large amount. In any case, given that, as suggested by Sacyr, no developments are expected until at least 2020, we do not think the value of the company´s shares will be affected until the court hands down its final sentences in the different cases.