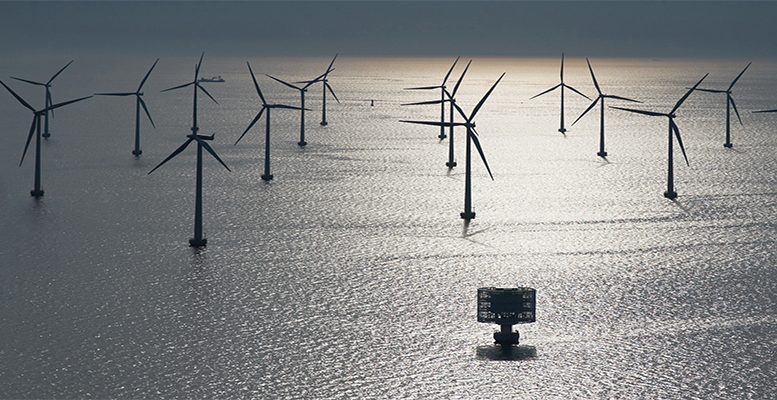 Thus, Siemens Gamesa has been selected as preferential supplier, with the aim of supplying offshore aerogenerators of the model SWT-7.0-154 DD for two offshore projects close to the French coast with a total capacity of about 1,000 MW.

In addition the framework agreement also forsees SGRE servicing the turbines for 15 years. The supply and servicing of the turbines is still subject to contract and EMF´s final investment decision.