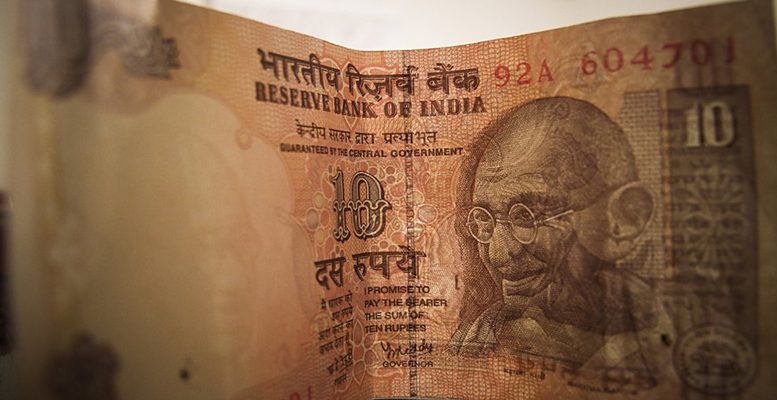 As for the first estimations on the consequences of changing India’s old bills for new ones, initial figures indicate that some $80 billion of old bills have been handed into the banks to be exchanged for new ones. However, it’s estimated that most of this money has remained in customers’ current accounts instead of being turned into new notes. Only $15 billion worth of the new notes (exchange rate of 18.8%) have been handed out.

This reduction in liquidity (M1) in an economy in a country where the level of use of physical cash is high could depress India’s GDP. Since this exchange of bills was announced, the Sensex has fallen almost 7%. According to Bankinter analysts:

Initial forecasts point to a cost of 50/100 bp for GDP in 2016. This would go to +6.5% vs +7.5%, our estimate up to now.But we still think the consequences of this measure will be positive in the medium-term, after two quarters. GDP and tax collecting will accelerate structurally.

For the time being, it appears that almost 80% of the old bills have remained in current accounts in the banks, which will allow them to improve their deposit/loan ratios. And this will simultaneously boost their capacity for lending. Experts say:

It’s a daring structural measure, which will generate GDP in the medium-term if it is successful. For that reason our opinion about India hasn’t changed: it’s the only emerging country we recommend to have in portfolio. And we believe this event is actually an opportunity to take positions at more attractive levels.

The Indian government made the surprise decision on November 8, coinciding with the US elections which eclipsed this event, to withdraw the existing 500 and 1,000 rupee bills and exchange them for new 500 and 2,000 bills. These bills represent 86% of the monetary mass in circulation. The method has been fast and aggressive. The old bills stopped being legally valid on November 8 and can be exchanged for new ones in the banks until December 31.

The objective of this exchange is to reduce money laundering and the black economy, which will increase the amount of tax raised and favour the banking sector’s penetration in the economy in the medium-term.