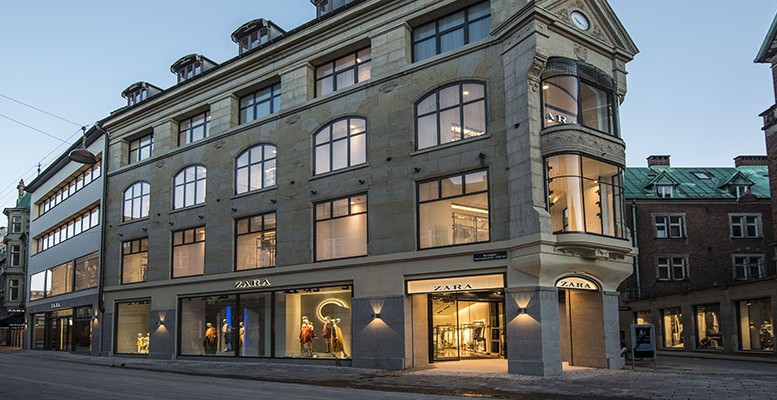 This week Inditex approved the appointment of Baroness Denise Kingsmill to its board of directors, as well as a long-term incentive plan, in cash and shares, for up to 600 company executives, including chairman Pablo Isla. The company also said it will not alter any plans it has for the UK despite Brexit.

Amongst other posts she holds, Baroness Kingsmill has been a member of the board at IAG since September 2010, an advisory member at PwC and international advisor at IESE. She will replace Irene Miller on Inditex’s board, once the latter’s mandate has expired.

Apart from the appointment of Baroness Kingsmill as an independent board member for a period of four years from Tuesday 19 July, Inditex’s AGM will consider the ratification and appointment of Pontegadea Inversiones as a priority director on the board, represented by Flora Perez, the wife of Inditex founder Amancio Ortega. The board will also propose to shareholders a total 2015 dividend of 0.60 euros per share, 0.30 euros of which was already paid on May 3 and the balance will be paid on November 2.

Other items on the AGM’s agenda will be the re-election of Deloitte as Inditex’s auditor and the approval, if appropriate, of a long-term incentive plan, in cash and shares, for the management team, including Pablo Isla, and other company employees up to a maximum of 600.

The above-mentioned plan combines a long-term annual cash bonus with a commitment to receiving shares in the company free of charge. At the end of a specific time period, and once it has been confirmed that an employees’ specific objectives have been met, these shares will be handed over to them, either in their totality or the percentage which applies.

Chairman Pablo Isla has also announced that the world’s largest clothing retailer will not alter its plans for the UK, despite the outcome of the Brexit referendum. He said the UK’s decision to leave the European Union will not have a “minimum relevant impact” on the group’s balance sheet.

At the end of April, Inditex had 106 stores in the UK.