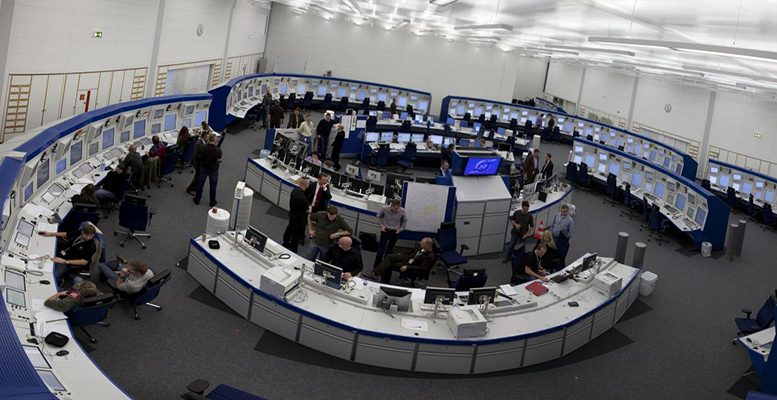 Bankinter | Indra Q1 2018 results have been weak, hit by a downturn in its Transport and Defence activity and Tecnocom’s restructuring costs. The main figures compared with market consensus (Bloomberg) are as follows:

The results were depressed by Tecnocom’s restructuring costs, a negative exchange rate effect and the date of Easter Week. Excluding these issues, the rise in Ebitda would have been 15%. The number of contracts rose 22% due to the integration of Tecnocom. Net debt stood at €602 million and the Net Debt/Ebitda ratio was 2.3x vs 2.2x in December 2017.

We expect to see some slight downward pressure on the stock price. The rise in contracts in the company’s two main business segments (up 8% in Transport and Defence and up 23% in Technology) and the non-recurrent effect of the restructuring costs have allowed Indra to maintain its guidance for full-year Ebit growth. That said, revenues from Transport and Traffic continue weak (down 13%), while margins in the Technology business have fallen. Ebitda and Net Attributable Profit are lower than expected and the company’s debt is still higher than that of its sector peers. For that reason, we believe the share price will decline today.