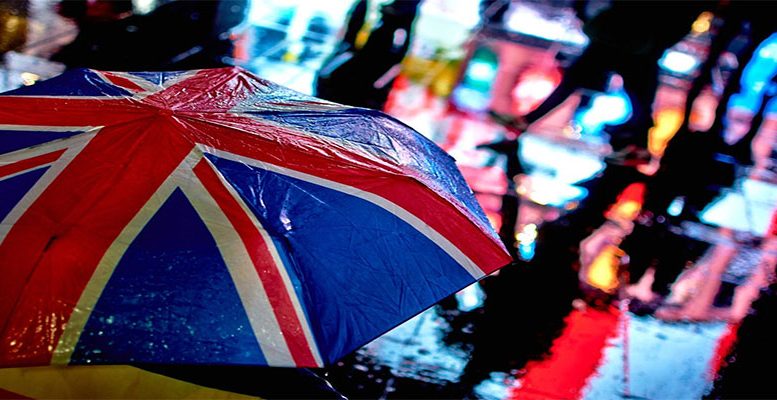 From the various articles talking about the economic prospects for 2017, I have drawn the clear conclusion that it will be a year of big moves in exchange rates and interest rates will rise. Exchange rates will move because the dollar is definitely going to rise, fuelled by Trump, whose proposals for a massive investment drive will attract capital and the dollar will increase in value. This in turn will cause the euro to depreciate, which could give our exports a good boost. It’s unlikely the euro will strengthen, at least against the dollar. Although it could do so against the Chinese yuan, because China is losing massive amounts of capital to contain its fall, and sooner or later it will have to say enough’s enough. It’s posible that the yuan could depreciate even further against the euro, which could make enfuriate Trump, although there is not much he will be able to do about it: China, with its debt, is in a very precarious financial situation.

For its part, sterling could become a safe haven for euroexit fears, or the widespread threat of this. There are elections in France which Le Pen will definitely not win, because the two traditional parties will oppose her in the name of Europe. But the elections will be frenetic and those investors who are most worried will take flight towards Germany, fuelling a rise in interest rates. This in turn will increase sterling’s value, which is not a bad thing given the UK’s external deficit.  On the other hand, this intrinsic weakness in Europe should play a role in the Brexit negotiations, if the UK doesn’t act foolishly. These negotiations will be a real headache, but I think the UK wants to be the victor, because quite simply it is going to become a safe haven against mediocre policies.

So we can expect a rise in interest rates, driven up by the Fed, but fuelled by doubts over Europe. I would bet the dollar will appreciate against the euro and the yuan – and sterling – although I am not normally a betting man.