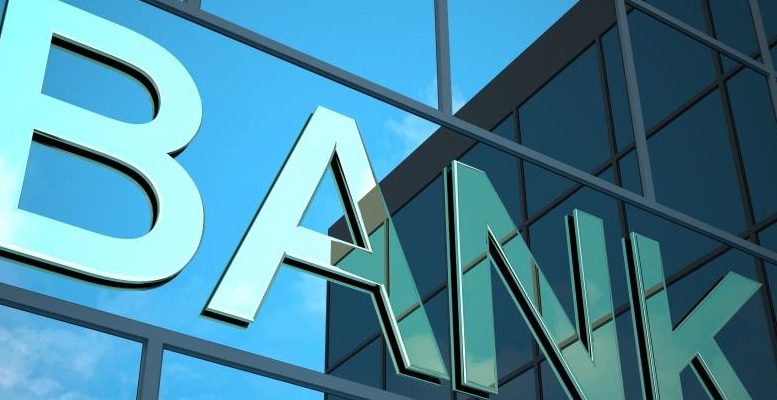 The recovery seen in the banks’ activity at an international level at the beginning of this year has been temporary.

In line with data from the BIS, the banks’ international activity fell $91 in the second quarter from the first. With the exception of loans to non-banking institutions. The trend in international loans in euros was particularly discouraging in the second quarter of the year. An annual decline of 4% in activity, estimated at $161 billion compared to the first quarter.

We need to look at these figures against a backdrop of a greater-than-expected recovery in the global economy and very favourable financial conditions. Particularly in Europe, where the recovery in bank lending to companies and households is growing faster than the economy.

So what’s missing in order for us to witness a sustained recovery in international banking activity? The segmentation of the international markets and the increasingly more domestic focus of the banks’ business contrasts with global regulation and a single supervisory authority in Europe. But there is also strict regulation which, in many cases, is applied in different ways depending on the countries. Plus an expansive monetary policy implemented to the limit, which could distort the functioning of the markets. We can always say it’s a question of time before normality returns to the international financial markets. Beginning with the normalisation of monetary policy itself and against a backdrop of greater protagonism from banking regulation compared with that of the non-banking financial sector.