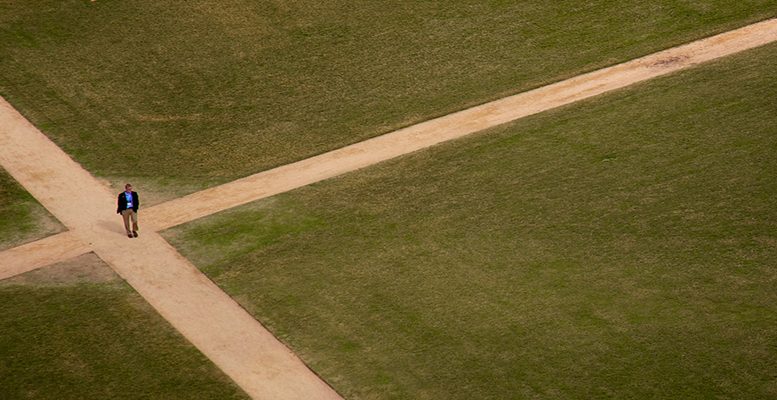 A man standing at a crossroads.

Esty Dwek (Natixis IM) | The Italian budget standoff comes under scrutiny again this week, as the European Commission could start its ‘excessive deficit procedure’ on Wednesday, since Italy hasn’t changed its 2.4% budget deficit and 1.5% growth forecasts for 2019.

Vice Premier Di Maio has said Italy is willing to dialog with the Commission, but concessions might not include changing deficit numbers. In addition, Salvini is likely to remain focused on his campaign promise of additional spending and support for the Italian economy. Indeed, as the Northern League continues to climb in the polls, Salvini could be gearing up for new elections, where his party could govern without its current coalition partner Five Stars. As such, the conflict with the Commission could persist, as Italy flexes it’s muscles.

In the end, concessions are likely on both sides to avoid a total stalemate, though not necessarily on the headline figures that Salvini needs to go back to his people with. This implies further headlines and volatility in the coming days and weeks.

European markets are likely to remain hostage to these negotiations, as concerns over Italy have weighed on European stocks in recent months. Concerns about Italian growth, which was flat during Q3, add to 2019 worries – also because of the potential impact of slower Eurozone growth on European earnings next year. Italian spreads are likely to remain high due to worries about Italy’s debt levels. Italian concerns, as well as Brexit turmoil, are like to keep the euro capped.

Any signs of improvement or compromise would be seen as a positive for European assets going into 2019.