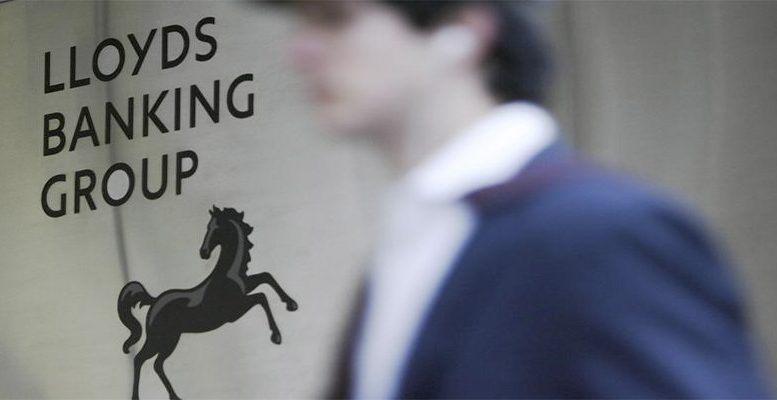 A disagreement on Brexit is a possibility. In this environment it is fair to point out that companies in the UK focused on the local market do not seem too worried about the negative aspects of this scenario, such as UK GDP growth. Below is the performance (relative in green) of 22 UK shares with distinctively domestic “flavour”, which has been analysed by the strategists at Alphavalue. They confirm that over a two year perspective, these shares have shown a “combative attitude” since the beginning of the year and even more so since the markets weakened in October. Approximately 70% of the total sales of the companies selected come from the pound sterling and approximately 5% from the dollar. Both figures are a way of confirming that, indeed, we are dealing with companies focused on the UK local market. Recent growth figures in the UK have been surprisingly positive, contradicting the doomsayers like us. A relatively expansionary budget may also have helped, even so it is possible that this budget be reduced once Brexit has become real and the UK confronts new “operational conditions”.

Until now the situation appears under control. According to Alphavalue:

This universe of domestic share values is based in large part on activities in the service or tertiary sectors, with modest balances, for which the general fundamental strength is below that of comparative sectors (banking excluded). In other words, this universe is presumably sensitive to a continued low cost of money (and financing). We see a combined upside potential at six months of approximately + 12% which amounts to a market capitalisation of 300 bn€.

Below there are a relation of these shares centred in the UK National Grid that recently joined the model portfolio of AlphaValue. Lloyds Banking Group has been a constant buy recommendation in AlphaValue.

“As far as smaller shares are concerned, they could be victims of tremors in global markets rather than concerns over Brexit.”