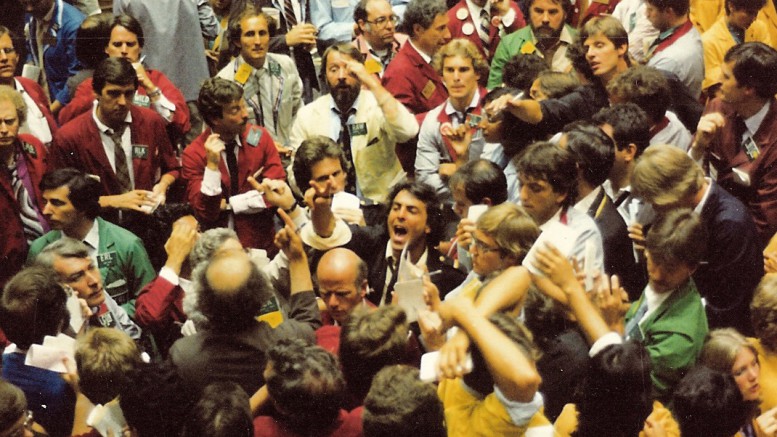 Leading indicators show the Eurozone´s hopes of recovery have turned to dust. Yet Herr Schäuble still clings to a policy of public deficit control and austerity, waging a tug-of-war with France and other partners who are unable to keep pace with the stringent schedule agreed last year. With the German economy in a shambles, no one understands why the Finance Minister is opposing fiscal loosening so stubbornly. This tough stance gives an indication of the narrow chances Mario Draghi has of launching a fully fledged expansionary monetary policy. Investors in Europe are already preparing themselves for a new recession over the coming months.

The US economy seems to be petering out as business and consumer confidence plunges due to a global slowdown and growing concerns. Some observers underline that this setback follows the usual pattern after the robust performance experienced in consecutive quarters. Yet, the Fed´s inability to spell out a clear message is contributing to growing unease in the market. Janet Yellen´s wavering mood has failed to provide the kind of unequivocal guidance one might expect.  She has scrapped the asset-buying programme, offered conflicting warnings on downwards risks, while earlier than expected rate hikes are baffling investors. Confusion over expected monetary stiffening is sending shock waves to the markets.

Emerging countries are being hit badly by the lack of direction in this policy mix. Bets on a stronger dollar prompted a hot money flight to safety, thus slowing down global economy. The current undetermined course of action is sapping confidence worldwide. The extensive sell-off mainly reflects uncertainty on whether those in command will take timely and co-ordinated action for averting a potential crisis.

Be the first to comment on "Markets run wild"