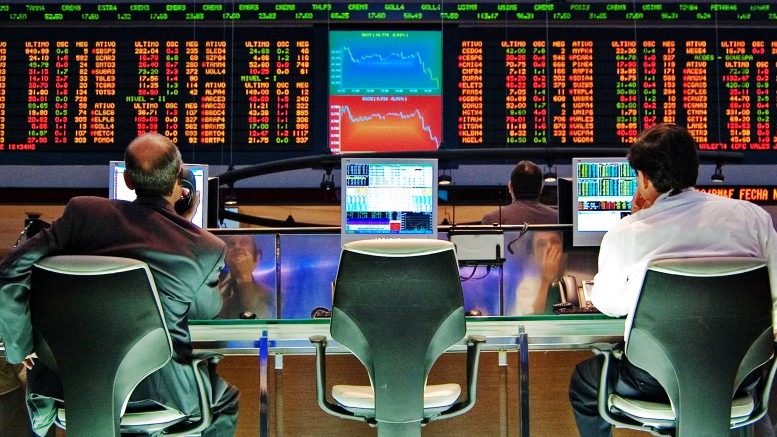 Mario Draghi is unlikely to announce further monetary stimulus this week since until January 22 we won’t know the impact of the second TLTRO operation. On January 14 the European Court of Justice will also make public its decision about OMT.

JP Morgan experts think however that a sovereign QE will not be necessary.

“By springtime the credit situation as well as the central bank’s balance sheet will improve so it will not be necessary,” they commented on Monday.