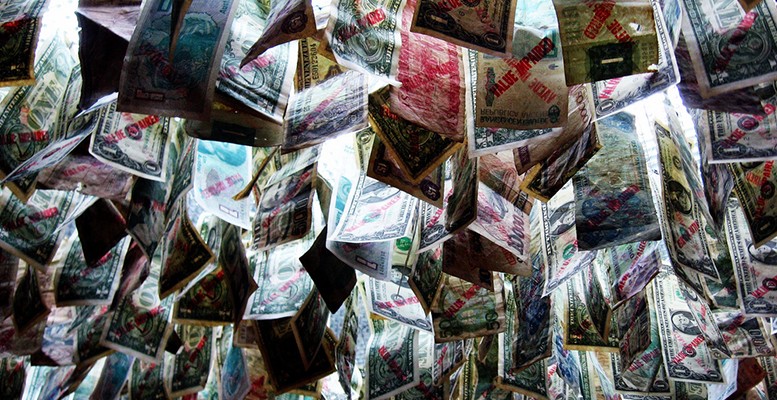 DWS | June was dominated by surprisingly dovish central banks, which lifted some equity markets to new highs and pushed some bond yields to new lows. But the joy is not untroubled.

Where is the good summer mood? It is not around this year. Are people just too hot in the record high temperatures? Or perhaps it is record highs of another kind that are troubling investors – because, after the central banks’ quite exceptional global-market- warming performance in June, the markets look way too hot.

This market climate change has produced things that do not look normal. There is an unusually large gap, for example, between market prices and the positioning and sentiment of professional investors. And trading volumes on the stock markets, too, are dull and not at all record-high euphoric. One reason could be the constant concern about trade disputes, combined with the vague suspicion that even the much anticipated G20 summit might not bring any clarity. And that is indeed what has happened. Yes, President Donald Trump and President Xi Jinping have spoken to each other and the threatened new tariffs on U.S. imports of $300 billion in goods have been postponed for the time being. In addition, U.S. companies were given permission to continue supplying certain equipment to the Chinese telecommunications company, Huawei.

From a market perspective, this may have been the only real positive surprise. But that was it. The trade dispute and even more the struggle for technological supremacy will probably keep both markets and companies worried for even longer. What makes it worse is that since this year they must assume that new punitive tariffs or sanctions against individual companies may be reintroduced at any time, making planning of their value chains extremely difficult. This might be one explanation for the surprisingly accommodating tunes coming from the U.S. Federal Reserve (Fed) and the European Central Bank (ECB) in June. The announcement that they would be ready to cut interest rates, ending the short period of monetary tightening, has been a dominant theme in markets.

The actual motives of the central banks have also been much debated. Has the Fed been driven by markets that have been pricing in several interest-rate cuts for some time? Or by the U.S. President, who sometimes assists the Fed – usually with advice that includes the words “rate cuts?” Or the growing reluctance of companies and consumers to invest as a result of the trade dispute? Or did the central bankers simply react to low inflation figures? That would seem surprising, however, be- cause they would have to look ahead – i.e. at inflation expectations – since current core inflation figures continue to show little upward or downward momentum. In our view, the hard economic data does not provide a sufficient basis for an interest-rate cut. But both the ECB and the Fed have pre-committed to such an ex- tent that it makes it difficult to back down. The Fed might even take the first rate-cut step in July.

On the basis of this new – “lower for longer” – interest -rate environment, the leading equity indices in the United States, Australia and Switzerland set some new records. There were also noteworthy develop- ments on the bond markets. Yields on 10-year U.S. Treasuries fell below the 2% mark for the first time since December 2016, while German-bund yields slipped to a never before reached -0.35%. You have to hold government bonds of almost 20-year duration in Germany in order to be rewarded with a positive yield. The regained “dovishness” of the central banks also meant that bonds with a volume of over $13 trillion now yield negatively worldwide, breaking the old record of June 2016. Among the biggest winners of the bond rally were higher yielding securities such as government bonds from Italy or emerging markets, as well as high-yield bonds from the United States or the Eurozone. Among the winners in equities were the more cyclical sectors, such as materials, information technology and discretionary consumption. But the “risk-on” euphoria did not appear to please everyone.