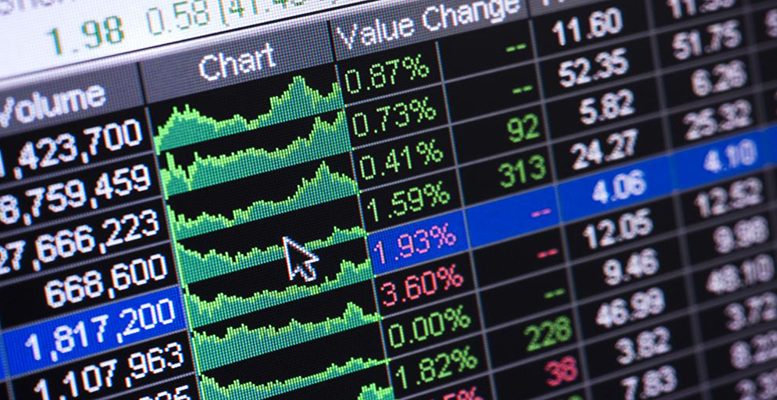 Julius Baer Research | 2016 started as the perfect year for bond investors just to end up in tears. We quickly look at the transformation of the bond market and what to look for in 2017. At the beginning of 2016, rapidly falling oil prices pulled down inflation and also rocked the whole US energy sector. China was on the verge of a growth recession and Japan introduced negative interest rates to weaken the currency. Against this backdrop, bond yields of advanced economies reached new all-time lows. In hindsight, these drivers of the bond bull market had turned around long before the bond market took notice. Oil and industrial metal prices stabilised in the first quarter, the US and the Chinese economies followed suit in the second. But it was only in the third quarter that bond yields began to rise materially. The election of Donald Trump in the US did not alter the course of the market but acted as a catalyst for a more material increase of bond yields in the final quarter of 2016.

For 2017, we expect the mirror image of 2016: more bond losses in the first quarter but lower yields in the second half of the year. Short-term factors still push bond yields higher, such as the rebound of inflation rates, the outlook for higher budget deficits and the upward revisions of growth expectations. We doubt that all the measures mulled by the new government will already be implemented next year. Moreover, the strength of the US dollar and the lagged impact of this year’s tightening of financial conditions could curtail the US growth prospect next year. Therefore, our economists are keeping their forecast for lower US bond yields and stable EUR yields by the end of next year.