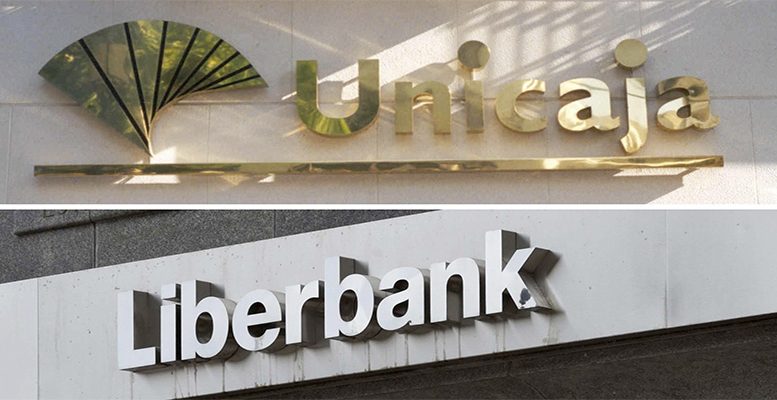 Unicaja Banco and Liberbank have acknowledged this Wednesday preliminary contacts for a possible corporate operation without, for now, having taken any decision. Both banks would have contracted different investment banks to study the operation which in principle would be fairly advanced.

According to Expansion, citing financial sources, Unicaja has contracted the Italian investment bank Mediobanca to study a merger with Liberbank. Deutsche Bank would be advising the former Asturian savings bank.

The operation would be realised through an absorption merger by Unicaja (1.6 billion stock market capitalisation compared to 1.2 billion for Liberbank).

If we assume that the operation is carried out at 0.5X it would mean an implicit share price of 0.46 euros per share which means a potential of 19%.

After hearing the news, the Governor of the Bank of Spain, Pablo Hernández de Cos, on being asked about the potential mergers between medium sized banks, indicated that the “entities know the challenge they face” and “they are the ones who must take the management decisions” to comply with the regulatory requirements