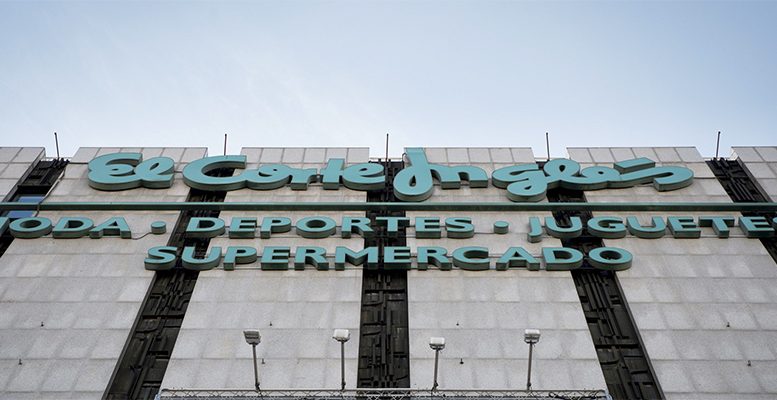 The property assets of El Corte Inglés are focused 87.5% in comercial centres

Merlin Properties, one of the main property companies listed in the Spanish stock market, is studying creating alliances to buy part of the property portfolio of El Cotes Inglés, Spain´s biggest retail group, which amounts 94 assets.

The company led by Ismael Clemente, according to various publications in different national media, is in negotiation for the acquisition of part of the property assets portfolio which the El Cortes Inglés group is selling, as happened with some centres in Bilbao and Valencia.

Merlin Poperties wants to grow in logistical assets (which currently represents 7% of the value of its portfolio) and the property assets of El Corte Inglés are focused 87.5% in comercial centres (21% of the gross value of Merlin Properties portfolio) some of which are currently unproductive and difficult to convert to other uses because they were constructed without windows.

In a communique to the stock market regulator (CNMV), Merlin Properties assert that very preliminary negotiations, with no agreement so far, are about certain logistical assets.

The value of the assets of the property group presided by Jesús Nuño de la Rosa is around 17.2 billion euros, of which 15 billion euros are points of sale. El Cortes Inglés group needs to halve its debt from 4 billion euros, as it has committed itself with the ratings agencies Standard&Poor´s, Moody´s and Fitch. According various national media, this agreement could see the light before the end of the year.

For Link Securities, the news has no impact because nothing concrete has been confirmed, but points out that with the portfolio valued in 11.755 million euros, the acquisition will be partial. They also think that the company is contemplating increasing its portfolio in logistical and retail assets as long as the yield on cost is attractive.