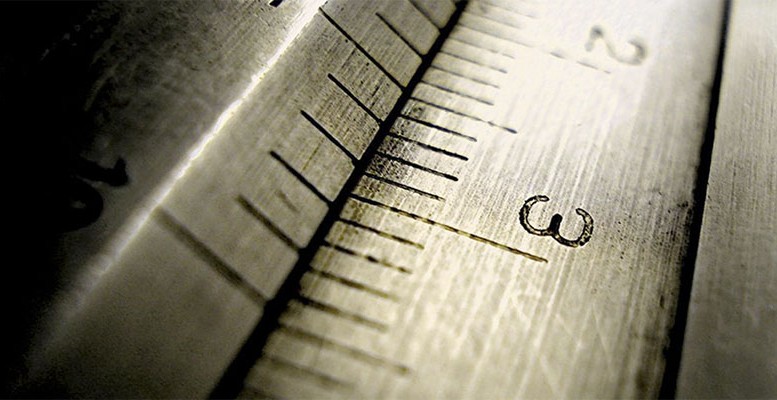 James Alexander via Historinhas | A couple of my recent posts have focused on the immeasurability of inflation and the consequent immeasurability of RGDP. And, therefore, the unsuitability of using either as a guide to monetary policy, especially a notional “gap” between an unmeasurable RGDP and a theoretical maximum, but still unmeasurable, RGDP.

Another way of thinking about the PQ part is that because P (or inflation) is unmeasurable Q (or Real Output) is also unmeasurable. This is because you can only derive Q by dividing it by the unmeasurable P, it cannot be observed directly.

We do know PQ (or NGDP) though as that is total actual sales (i.e. the value of the output), total income it generates and also the total expenditure on that output. All three methods of calculating NGDP (NGDP[O], NGDP[I] and NGDP[E]) should result in the same number.

Many people think that it is hard to observe V, but it is really simple (as Mark Sadowski has shown me several times), it is just V=PQ/M.

Many others say M is not observable. There is a bit of debate here, but not that much. Base Money is M, i.e. money that the central bank directly controls the quantity. Since we know NGDP (i.e. PQ) and we know M, we also know V.

MV=PQ helps a lot understand what is happening today

In the US at the moment Base Money is flat-lining and NGDP growing very slowly, hence V is only growing very slowly. At least V is growing. Markets were recently implying that V could start to fall as the Fed tightened monetary policy, but the heroic fightback of the Democrats against the hawks on the FOMC, and the Fedborg in general, has put a stop to that for now. Core CPI and Core PCEPI may be up to 2%, but who cares about all that “data” now? The Dems have an election to win.

In the Euro Area at the moment Base Money is growing strongly, NGDP quite slowly so V must be declining. Why is V declining in the Euro Area? Because of the inflexible, asymmetrical (i.e. not level-targeted) inflation ceiling threatens a monetary tightening anytime CPI, two years out, threatens to move towards 2%.

It is also because the Euro Area targeting CPI means that it is at least targeting an inflation 0.35% lower than the 2% of the Fed, which targets the PCE deflator that runs 0.35% below CPI. And in the US there is much wider use of hedonic adjustments, though still very limited. Thus not all 2% inflation (ceiling) targets are the same.

If only the Euro Area politicos and Eurocrats had an election with a Trump-like populist breathing down the neck of the Establishment, then we might see some action. Mmm. Maybe a risk not worth taking, although by its inaction the Eurocrats may end up with a Trump anyway. Deservedly so.