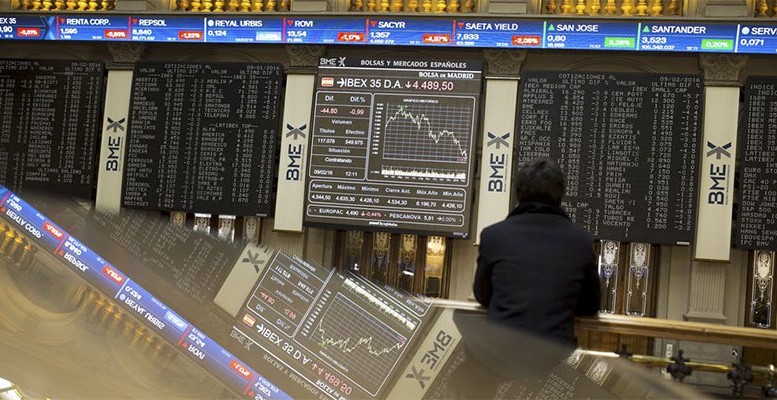 In the last few months, three leading Spanish companies, Parques Reunidos, Telepizza and Cortefiel, have announced plans to list on the stock market. This wouldn’t have been so odd if it weren’t for the fact that the trio were already in the market some years ago, and were then later delisted. Parques Reunidos traded on the Madrid Stock Exchange in 1999-2004. Telepizza was listed in 1996 and Cortefiel was also several years in the market.

But after their founders and owners listed them on the market, they were the object of delisting takeover bids by several private equity funds, something which is very normal. That was the case of Parques Reunidos, delisted by Advent International in 2004. Or Telepizza, which abandoned the market in 2006, when Permira and KKR took control. Cortefiel left the market around the same time.

The problem is that investors came off badly as a result of these takeovers. Although Parques Reunidos’ 1999 flotation was priced at 9,5 euros per share, Advent bought the company for just 6,2 euros, a 35 percent loss for investors. The same, or even worse, happened with Telepizza, founded by Cuban entrepreneur Leopoldo Fernández Pujals. He began selling his  shares so quickly that the company lost almost 50 percent of its value in just a few weeks. Telepizza’s IPO was priced at 14 euros per share and the stock price dropped to 3,2 euros on the day it was excluded from the market.

Although this may sound weird, it is also not unusual. Obviously, these private equity funds exclude companies from the markets when their value is low, either because the economic conditions are bad or because the companies themselves are not in good shape. Once they get control, these funds try to turn the businesses around and promote growth. Then they sell them on again some years after their acquisition.

And this is exactly what the private equity funds have been looking to do with Telepizza, Parques Reunidos and Cortefiel. Last year, they tried to sell the businesses to other companies in the same sector or to other funds. Their plans having failed, the only way out is to once again list these dodgy corporations on the stock exchange.

Needless to say investors have to be extremely careful with these deals. The fact that it has been difficult to sell these three companies for the desired price says a lot about their quality. Cortefiel, which has delayed its flotation for the moment, could no be sold to a rival in the fashion industry. And it’s being offered for just 1.2 billion euros, when it was bought ten years ago for 1.4 billion. Parques Reunidos’ current owners also tried to sell the Company for 2 billion euros. But all the offers from other firms fell short of that price.

The three companies were all huge success stories, particularly in the beginning. But later they stopped growing and declined sharply. Parques Reunidos is just now returning to growth after years of struggle, with visitor numbers rising for the first time since 2009. Two years ago, Telepizza was in such bad shape that the financial press talked about possible bankruptcy. The company accumulated losses of 158 millon euros in the period 2007-2014. And Cortefiel only achieved a 4 percent increase in sales in 2015, which was a very good year for the garments industry and fashion retail in Spain. This rise in sales was not sufficient to prevent the company from going into the red for another year.

No wonder the three firms have significant debt levels, as a result of the crisis, bad management, investments in expansion and the acquisition deals by the private equity funds. Parques Reunidos’ debt rating has been qualified as ‘junk’ by Standard & Poor’s.

Telepizza has restructured its liabilities several times over the last few years. After its delisting, it cut its debt from 485 to 285 millon euros. But its indebtedness has now grown again to over 600 million euros. For its part, Cortefiel has piled up 1.385 billion euros of debt, 10 times its EBITDA. To make things worse, all three companies operate in very difficult or mature industries, with lots of new competition. This means they will have scant possiblities of increasing their business and shareholder value in the coming years. Three leading companies, Parques Reunidos, Telepizza and Cortefiel, have announced plans tolist on the stock market. The trio were already in the market some years ago and were then later delisted. Investors have to be extremely careful with these deals.