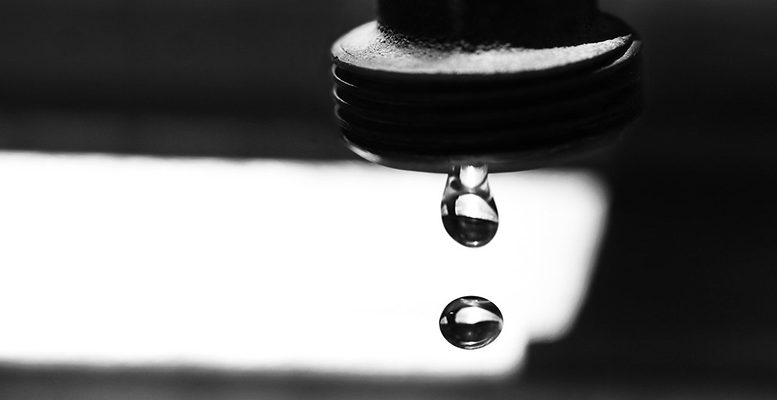 J. P. Marín-Arrese | Ever since the financial crisis disrupted the economy, the monetary policy stands as the sole safe harbour. It helped to prevent the downward spiralling and offered a solid ground for the recovery.

In Europe, Draghi strong defence of the Euro helped to turn the tide when the outlook seemed utterly desperate. It switched the speculative tide against the common currency, triggering substantial losses in investors foolish enough to challenge the U-turn. Nothing proves more effective than imposing such a costly toll to free-runners.

In the US, the Federal Reserve swiftly deployed a new arsenal of non-conventional measures to revamp the sluggish economic performance. Bloating its balance sheet by massive purchases of financial assets and keeping its rates close to zero saved the day and infused fresh confidence to the market. A path the ECB followed later on.

While betting on such firepower helped to ground the recovery, its ability to deliver a sustained boom seems less obvious. When it comes to growth, only higher productivity and investment, coupled with a better allocation of resources can accomplish it on a stable basis. Worse still, keeping low rates interferes with such a goal by blurring the signals for undertaking sensible investment decisions. Thus, maintaining a largely accommodative stance for too long, far from providing a healthy push to the economy can undermine its long-term performance. Central Banks also need to build up strong buttresses, just in case an unexpected shock might deteriorate the economy, by raising rates and wiping out the excess of liquid assets. The Fed started this move a couple of years ago, the ECB only recently.

The White House trade offensive has dented global confidence and might end up in widespread disarray, hurting all economies alike. As the Central Banks poise themselves to fight back, their room for manoeuvre seems too narrow. The Fed can cut its rates slightly, but one doubts this could exert any significant impact when huge amounts of money run freely. The ECB can only resort to launch once again an asset-buying programme. All in all, small calibre weapons should things get really nasty.