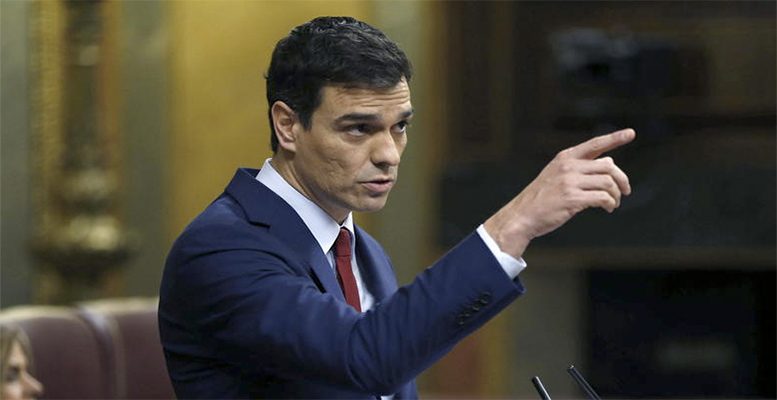 Scope Ratings | Socialist Party leader, Pedro Sanchez, has barely a week to secure a parliamentary majority or risk returning to the ballot boxes for the fourth election in as many years.

After nearly three months of debates and negotiations following the general election on 28 April, the first vote in the Spanish parliament on the formation of a government led by Sanchez will be on 23 July.

The possibility of new elections or a period in which Spain is led by a weak minority government with limited ability to carry out reforms could limit Spain´s credit rating, currently A-, despite solid annual economic growth above 2% and a record performance of 10 year public debt below 0.3%.

Sanchez needs the backing of an absolute parliamentary majority or 176 of the 350 deputies in the lower house. In the likely case that he does not secure it, he will only need a simple majority of those who vote (more “yesses” than “noes”) in a second vote on 25 July.

Given the fragmentation of the parliament, the parliamentary arithmetic was always going to be a difficult balancing act. However, since the elections it has got even harder.

One problem is the increasing discontent between PSOE (123 seats) and Unidas Podemos (42 seats). In addition, Ciudadanos (57 seats) has shifted to the political right, adopting an inflexible position of not supporting a government led by Pedro Sanchez. The new composition of regional and local governments, especially in Barcelona, has annoyed the separatist parties, whose parliamentary abstention Sanchez is counting on to facilitate a simple majority, which makes it more difficult to overcome this obstacle than at any time since the 28 April elections.

The discussions between PSOE and Unidas Podemos are currently paralysed. Sanchez´offer of a “cooperation government” with intermediary positions in the government for Podemos does not meet its leader´s insistence on ministerial representation.

If Sanchez does not obtain a simple majority on 25 July, he has two additional months, until September, to secure the necessary votes. If not, there will be new elections on 10 November, the fourth in four years.

It is likely that the pressure on Podemos to reach an agreement with Sanchez will increase over the next few weeks, especially if they take into account the latest opinion polls which suggest a victory for PSOE at the expense of Podemos. However, even if they reach an agreement between the two parties, it is not certain that they will get the simple majority to form the next Spanish government.