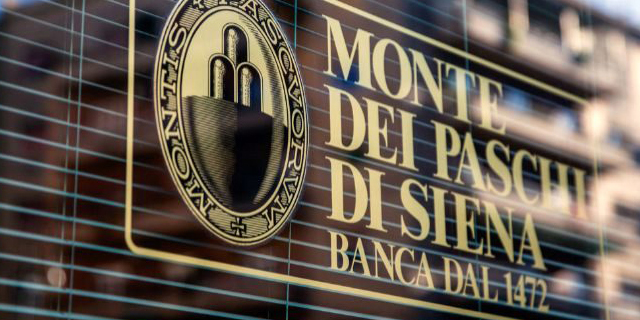 The German authorities have come out en masse to criticise the public bailout the Italian government is planning for Monte dei Paschi. Socialdemocrats and conservatives, Merkel and the Bundesbank have called on the European Union to avoid a situation where taxpayers have to pay the bill for bank bailouts.

The new European regulation is limited: all creditors have to participate in a bank’s rescue operation up to an amount of 8% of its assets before taxpayers have to contribute even a euro.

The Italian government is proposing, on the other hand, “a preventative recapitalisation,” an alternative which does involve losses for shareholders and institutional clients, but not for the small investor who bought bank debt. The plan for these investors is an exchange of subordinated debt for shares, which would be bought by the Treasury.

For many observers, this decision implies “direct public aid” which goes against the European directive on banking solutions and restructurings. This lays down that shareholders and bondholders should be the first to absorb the losses. Italy maintains that the recapitalisation of Monte dei Paschi meets all the conditions required by the EU.

The Italian government has approved a 20 billion euros fund for the restructuring of Monte dei Paschi and other regional lenders with problems. The initial cost of the Tuscan bank’s bailout was calculated at 5 billion euros (this was the figure required by the failed capital increase). But the ECB has increased the bill to 8.8 billion euros due to the rapid deterioration of its liquidity positions.

It’s not known how much aid the rest of the banks with problems will need, but everything seems to indicate that the figure of 20 billion euros will not be enough.

Italy’s banking system has over 300 billion euros of non-performing loans, double the amount of the Spanish banking sector, although their total assets are very similar (around 2.7 trillion euros).