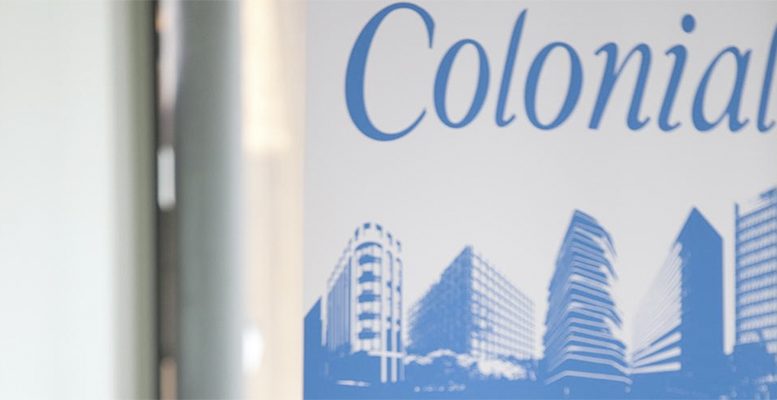 The fear (exaggerated) of decline in office demand hits Colonial

Colonial has limited the impact of the coronavirus crisis to 2% of the total rent it charges for its office buildings. Depending on how the situation evolves, this percentage could rise to a maximum of 6% for the year as a whole, according to chairman Juan José Brugera. This rate is equivalent to about 21 million euros, in virtue of the 352 million euros in rental income recorded in 2019.

The REIT (Socimi in Spanish) attributes the “limited” impact of the crisis to the profile of its customers portfolio, with little weighting of firms in the sectors most affected by the crisis and shutdown of activity. Its buildings’ characteristics, located in the centre of Madrid, Barcelona and Paris, have also contributed.

The impact is also a consequence of renegotiations and rent subsidies which Colonial claims to have maintained with tenants most exposed to the crisis.

In fact, Colonial has assured that its office rentals in April and May have been invoiced “without significant evidence of non-payment.”

However, for reasons of prudence, the firm has decided to delay part of its investment plan in new projects. It it has a liquidity cushion of 2.1 billion euros, which will allow it to cover its debt maturities this year and next four times over.