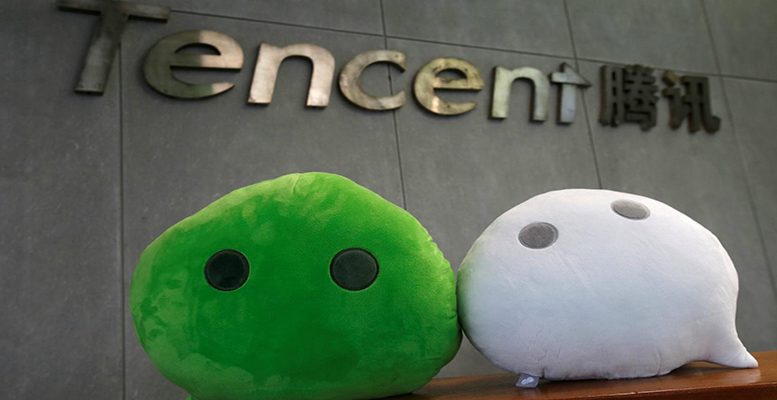 Tencent's Futu has filed for a US IPO.

By Yang Ge via Caixin | Offshore listings by Chinese firms surged to record highs in 2018, fueled by strong demand from global investors chasing some of China’s hottest names, especially in the technology sector. That listing wave is expected to continue into 2019, but could quickly peter out if recent bearish sentiment becomes the norm, observers said.

Initial public offerings (IPOs) by Chinese firms this year were worth a record $45.6 billion in Hong Kong and New York, the two main locations for offshore listings by Chinese companies, according to a UBS report compiled from Dealogic data through Dec. 14. The figure was more than double $19.2 billion raised in the two cities last year, and also sharply higher than the $26 billion in 2016.

An example is Futu Securities International, a Hong Kong-based online brokerage firm backed by Tencent Holdings, which filed confidentially for a U.S. initial public offering (IPO) of up to $500 million this month, according to Reuters’ sources. Futu plans to make a public filing in the coming weeks and debut in New York in early 2019, those sources commented, and the firm is targeting a valuation of about $2.5 billion.