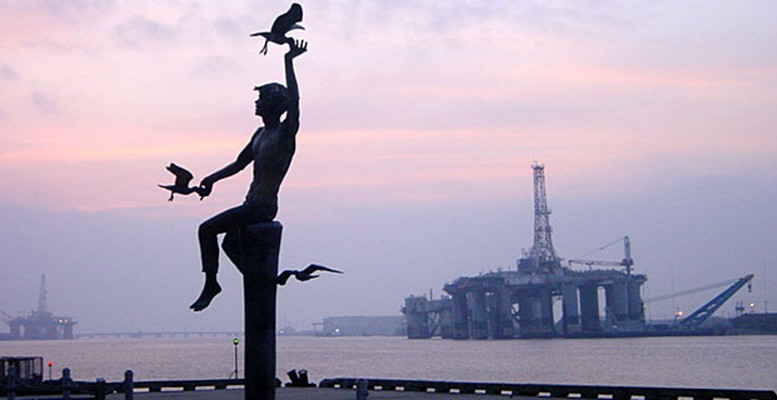 The Iranian government expects a crude price of $40 in 2016, and Saudi Arabia has announced that it will drastically trim public spending, but the Brent barrel, the reference for Europe, is still at its lowest level for the last 11 years. And it has been overtaken by the US barrel, West Texas Intermediate (WTI). Last week, the price of Brent crude fell to $36 per barrel.

According to Afi analysts, the trend in crude prices is being clearly affected by the fact that there are continuous upward revisions to crude supply worldwide, while demand is not picking up with the same intensity.

“The figures for crude extraction and oil inventories, both at record levels, support this argument. The market is lead by supply and not so much by demand,” they say.

For the start of 2016, expectations for the volume of supply remain high: the current levels of production will be increased by Iran’s emergence on the market, in Q1’16, when the sanctions are lifted. Another element in play here is the persistent divisions in the bosom of OPEC, fighting for market share without worrying, for the time being, about prices.

So the rebalancing of supply and demand, and the subsequent impact on the price of Brent crude expected by the market for 2016, is being postponed.

“this postponement, more noticeable in the last few days, can be seen in the futures curves on different dates. At the beginning of 2015, with the price of Brent around 55-60 bpd, the futures were pricing in a long-term recovery of up to 70-75 bpd.”

But the futures are currently pricing in long-term levels, namely for 2020-2022, of around 55-60 bpd. This is where the spot price was trading at the beginning of the year and 20 bpd lower than where the futures were trading.

Doubts remain over whether the worst case scenario has been discounted in those prices levels.

The speculative position in the market is very low. The non-commercial net futures positions (CFTC), which anticipate the price of Brent crude in coming months, have been in negative territory since the beginning of 2014. That said, they have shown some stability recently.

In the US options’ market, the number of puts purchased which give the right to sell oil (WTI) at 30 bpd in June 2016  increased by almost 50% in December to an equivalent of nearly 12 million barrels in volume terms.

Any move to cut production in such a bear market could provoke huge volatility in the price of oil.

“Taking into account where Brent futures and options are trading, the market is discounting a very gradual recovery in the price of crude over the next 12 years,” Afi said.