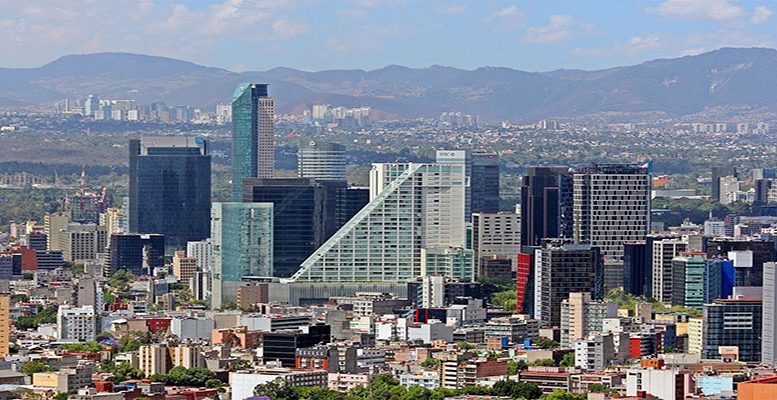 Mexico seems to be one of the countries most threatened by Trump’s protectionis measures. The prospects, however, for Mexican companies are better than many investors fear. This is the conclusion of Ross Teverson, Head  Strategist of Emerging Markets at Jupiter AM.

According to Teverson, there is a sound economic and political case for expecting a relatively benign outcome for Mexico.

For one, it would be very difficult for Trump to put in place the kind of tariffs that have been talked about – whether it is the 35% he initially tweeted or last week’s figure of 20%. This is because, apart from the questionable legality of any such tariffs, many Republicans would likely oppose them.

Additionally, even if Trump were to succeed in putting tariffs in place, it is very unlikely that we would see any sudden or disruptive relocation of manufacturing to the US. The analyst says:

US & Mexican manufacturing are highly interdependent and capacity utilisation at US car plants is already over 85%. And then there is the impact of a weakening Mexican Peso, which has served to improve Mexico’s manufacturing competitiveness even further: Mexican wages are now 1/8 to 1/5 of US wages.

This more optimistic view of Mexican prospects is very much supported by the comments he heard from the management of Mexican companies themselves. For example, Vesta, which develops and leases factories to multinational companies, says that it has seen almost no change in the plans of potential tenants since Trump was elected. Their largest tenants, including global auto manufacturers, are going ahead with plans to expand capacity in Mexico. What is more, the uptake of lease renewals on Vesta’s factories has also been strong since Trump’s election: the company said that the renewal rate of leases due to expire in 2017 was high for this early in the year.

With that in mind, it is interesting to consider valuation. Jupiter AM’s strategist explains:

Vesta’s share price has fallen 18.7% in Mexican peso terms and 26.2% in US$ terms since October. In fact it is down 42.1% in US$ terms over the last couple of years, despite still being exposed to longer term positive change as I expect multinationals to keep expanding their manufacturing presence in Mexico.

An additional point – which is especially relevant given the weakness of the peso – is that Vesta receives 82% of its rents in US dollars.

Further comfort comes from the fact that Vesta has continued to buy back its own shares in the market, which I believe is a strong sign that management are confident of a limited negative impact from Trump and are bullish on the longer-term growth prospects.

So, as a result of the apparent disconnect seen between share prices and fundamentals, the house recently added Vesta as a new position in the Jupiter Global Emerging Markets Equity Unconstrained fund.