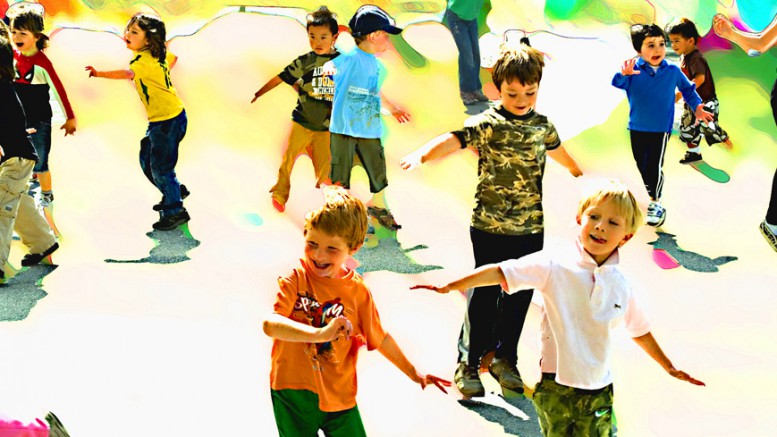 The Fed’s assessments of current conditions were upgraded. Rather than describing “significant underutilization of labor resources”, the FOMC remarked that “a range of labor market indicators suggests that underutilization of labor resources is gradually diminishing.” It also removed its listing of fiscal policy as a drag on growth. On inflation, the Fed newly recognized that “Market-based measures of inflation compensation have declined somewhat” but countered that by repeating that consumer inflation expectations “have remained stable.”

The FOMC’s assessment of the economic outlook was basically unchanged.

The statement did include new language describing a “substantial improvement in the outlook for the labor market since the inception of [the] current asset purchase program”. This is more a justification for ending QE than a new assessment of labor market developments.

The largest changes to the statement naturally were to the policy outlook as QE ends. As noted, the FOMC repeated that “it likely will be appropriate to maintain the 0 to 1/4 percent target range for the federal funds rate for a considerable time following the end of its asset purchase program.” New language described risks to that expectation:

“if incoming information indicates faster progress toward the Committee’s employment and inflation objectives than the Committee now expects, then increases in the target range for the federal funds rate are likely to occur sooner than currently anticipated. Conversely, if progress proves slower than expected, then increases in the target range are likely to occur later than currently anticipated.”