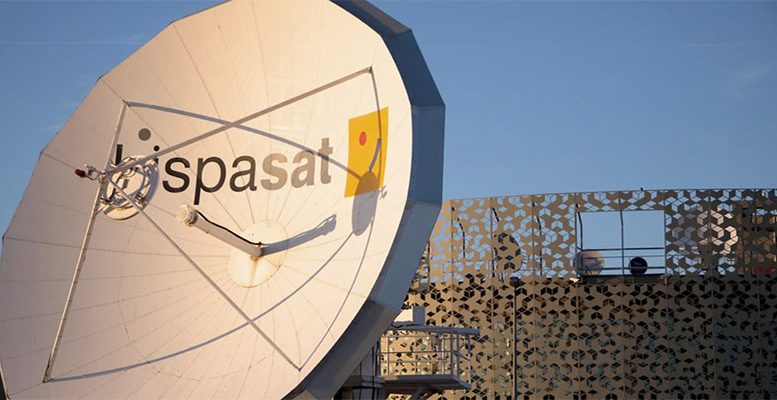 Abertis is asking for a control premium, in addition to the valuation it made in May this year. That was when it bought 33.69% of Hispasat from Eutelsat for 302 million euros, raising its stake in the satellites firm to the current 90.4%. Taking this operation as a reference, Hispasat would be valued at almost 900 million euros, without any control premium.

The deal could make sense for both parties. On the one hand, handing Hispasat over to REE, would pave the way for the takeover bid for Abertis. If that offer comes from Atlantia, then Hispasat would remain in a mainly Spanish-controlled group. The satellites company is considered a strategic asset in terms of Spain’s national security, because it provides services for the defence sector. Sepi is REE’s leading shareholder with 20% and also has a 7.4% stake in Hispasat.

According to Bankinter, “if it’s ACS which launches the bid for Abertis, the divestment of assets like Hispasat would help to finance the deal.”

As far as REE is concerned, the purchase of Hispasat would fit into its strategy of converting the group into an infrastructures’ manager for third parties. It would also offset the foreseeable reduction in regulated revenues in the future. In 2014, REE bought rail network operator Adif’s fibre optic network for 500 million euros. Furthermore, over the next regulatory period – which begins in 2020 – the regulator could consider cutting REE’s regulated revenues, due to the decline in the 10-year bond yield (this is the parameter which the regulator uses when establishing the return on regulated revenues).