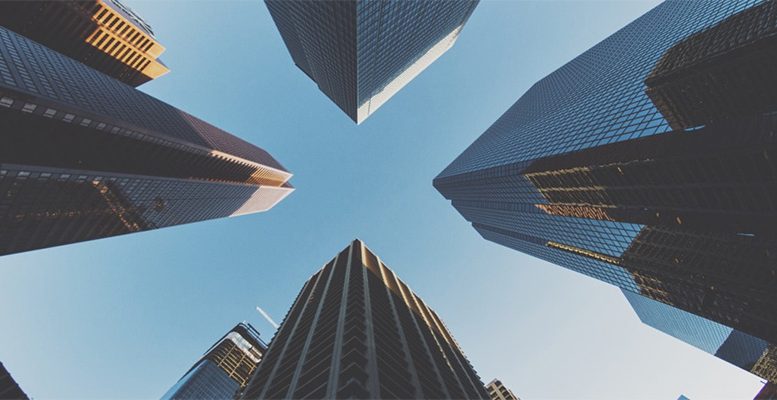 The European Financial industry is clearly suffering when trying to meet the constraints imposed by the new transparency European regulation a few weeks before the gong (January 2018). According to Carax-Alphavalue, the regulation is “expensive to implement, extremely complex” and presumably amounts to “some sort of a seismic shock to the financial industry”, in Europe but also in the US as it is clear that conflicting regulations between Esma and the Fed & SEC is blocking decision processes at key financial firms.”

Clearly, as well, many had hopes that MIF2 regulation would be delayed.

Transparency of pricing and trading is a very expensive exercise and cannot all be passed on to end clients who are likely to be better informed. While it looks like a certain pain for the industry, the handful of listed asset managers that we track does not seem to have worried shareholders.

Roughly speaking money managers will suffer higher costs while market venues should enjoy stronger revenues as OTC markets will become more centralised and transparent ones most likely under their aegis. The following ytd chart puts both universes on the same perplexing footing as current outperformers. Indeed, fund managers are not regarded as an industry with declining returns from 2018. Their stock prices behave like those of market venues, the supposed winners. The following chart is unweighted to keep the lid on the impact of UBS.

Carax-Alphavalue’s anlaysts wonder how to reconcile the positive market view of these businesses with their own understanding of the risks to the business models.

It may simply be that listed fund managers (UBS, Amundi (Add, France), EFG international (Add, Switzerland), Julius Baer (Add, Switzerland), Natixis (Add, France)) are big players and that size is a natural protection in this business. As can be a well-established brand name. But that sounds like only a half satisfactory explanation as size is often reached through consolidation which can be hard to execute when regulatory contexts change massively. Size is also about ETF growth which is a race to the bottom margin-wise.

It may also be that the sheer complexity of the new regulation has led investors to ignore its potential negatives, just as many in the financial industry have been in denial or expecting it to be postponed once again. That would entail a less rosy outcome indeed. As market participants, we hope to be wrong but hold tight.