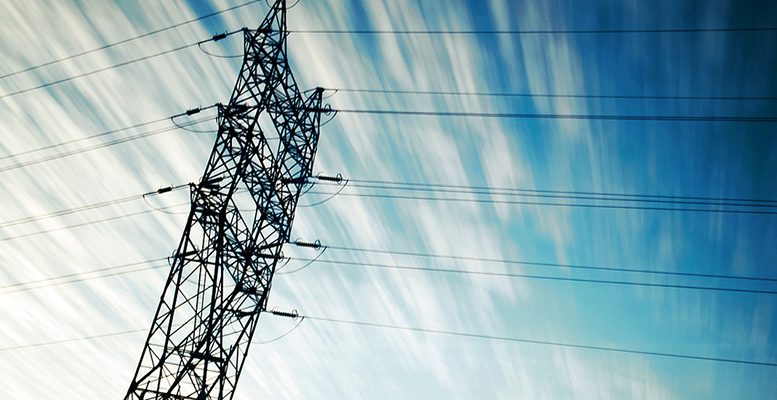 Mirabaud | The electricity sector’s results, which have traditionally given some stability to the corporate earnings season, will be weak in 2017. This year we are seeing generalised declines amongst the utilities, especially in the deregulated businesses due to the low levels of hydroelectric power. But the commercialisation business is also being negatively affected by the fact the prices fixed for this year are below the pool prices.

It’s true that most of this negative impact should normally disappear in 2018. The losses in the commercialisation activity will disappear as sale prices adjust and we should see a more normal year in terms of rainfall. That said, the regulatory risk once again appears in the horizon of 2019 and 2020. Spain’s Energy Minister, Alvaro Nadal, has said that the current remuneration for regulated assets (networks, renewables…), which was calculated in 2013/2014 with a bond level of around 5%, will have to be updated in the upcoming regulatory revisions. And this is sparking a lot of doubts amongst investors. Although it’s early days yet to calculate the effects, there is still a lot to be discussed, everything seems to indicate that there will be a substantial cut in the return on the regulated assets.