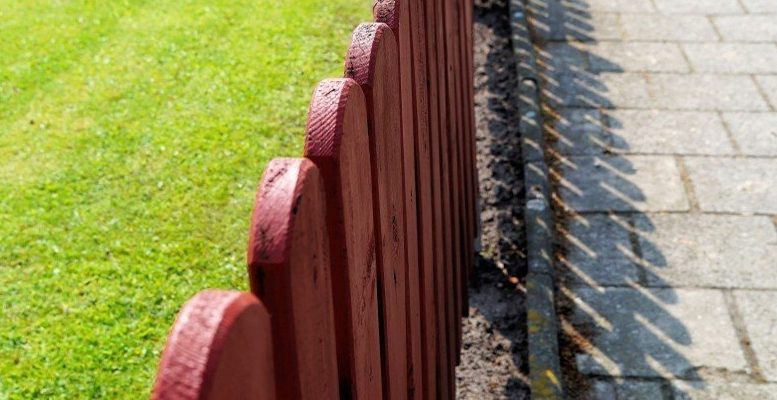 José Ramón Díez Guijarro (Bankia Estudios) | In recent years there has been a debate in academic circles about the limits of monetary policy, once the barrier of negative interest rates has been crossed.

With the additional problem that not even in Japan, where the natural interest rate has spent practically two decades in negative territory, has the central bank dared to dive deep into the zone of below zero interest rates, even though the economy has been stuck in a deflationary stagnation which has given birth to new economic jargon (japanisation) to refer to this type of economic process. The doubt is whether the Bank of Spain got is wrong by not using monetary policy more intensively or got it right be assessing the risks of traveling in this unknown territory as greater than the possible benefits.

Thus practically only the ECB and the central banks of countries like Switzerland, Denmark and Sweden decided in 2014 to use, among other non-conventional monetary policy tools, negative interest rates. This explains why there are few data based academic studies to test whether monetary policy transmission mechanism works as you approach the zero lower bound. Some months ago we commented on a Danish Central Bank working document which, using Swedish data, reached the conclusion that the marginal effectiveness of monetary policy practically disappeared once you get below -0.4%. From that level, additional rate cuts have almost no effect on the flow of working credit (neither in volume or price).

In this context, a day after Draghi announced a new twist in monetary policy, the ECB published a working document (“Is there a zero lower bound? The effects of negative interest rates on banks and firms”) in which the experience of the Eurozone with negative interest rates is explored. Its results suggest that the monetary policy transition mechanism continues to function when central bank interest rates fall below 0% and that banks translate the negative rates to company deposits. According to general belief, Deposit rates do not fall below zero as clients prefer to accumulate cash. This restriction could be more relevant to households whose deposits are small and can easily be withdrawn and kept in cash. However, companies cannot carry out their activities as easily (paying salaries, suppliers, customers, etc) without deposits, as well as being more complicated (and expensive) to store large quantities of cash.

In other words, the ECB admits that there are limits to charging household deposits, but, as is happening in countries like Germany and Holland, banks can charge for company deposits. However, the potential of this transmission channel seems limited, taking into account what company deposits represent out of total deposits in countries like Italy (16%), Germany (17%) and Spain (19%). In fact, the ECB recognises that, in the European aggregate, only 5% of deposits are in negative territory (20% of total company deposits). Too little to influence funding costs in the majority of European countries.

Additionally, the ECB finds that the mechanism is reinforced by the “corporate channel” given that companies, responding to negative interest rate deposits, restructure their balance sheets, reducing the weight of current assets in favour of long term investment, thus driving the real economy. Taking account of the role of expectations in investment decisions, it is difficult to think how the impact of restructuring the balance sheet could be more significant. Of course, in Germany, where many companies are assuming negative interest rates for their deposits (50% of the total), no significant switch to long term investment has been detected in recent years.

Finally, the evidence encountered is valid only for what the ECB considers solid banks (those with low NPL ratios and reduced risk premia measured by CDS). Healthy banks are able to apply negative interest rates without suffering deposit withdrawals, in the context of strong demand for safe assets. Whereas, when actors do not trust the banking system (weak banks), monetary policy is limited by the zero lower bound. The issue is that the study recognises that this is more likely to happen in the countries less affected by the sovereign debt crisis. And this could be a problem in a Eurozone banking system still showing signs of core/periphery fragmentation. It could also call into question a single ECB monetary policy for the whole region, as the countries who least need it could be those that benefit most from an expansionary policy, and, on the other hand, the weakest could even be damaged (Italy would be a clear example of sub zero interest rates bringing more disadvantages than advantages).