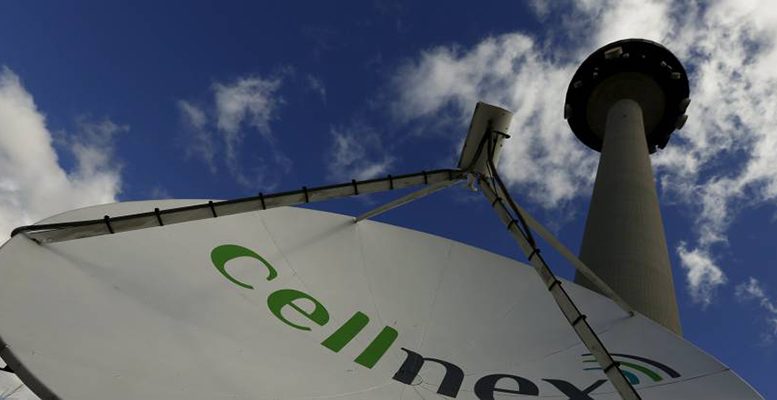 Renta4 | Cellnex announced an issue of senior bonds convertible into shares of 700 Mn€, extendible to an additional 150 Mn€. It will be exclusive for institutional investors, will mature on 5 July 2028 with a coupon of 0.5% and a repurchase value on maturing of between 103.74% and 108.58%, which means a performance at maturity between 0.9% and 1.4%, below the average current price of the company of 2.2%.

The bonds will be convertible at the choice of their holder for existing shares at a conversion price which will include a premium of 70% over the average weighted price depending on the trading volume during the period which begins today (25 June) and the fixing of the final conditions of the issue. The total number of shares to be received will be equal to the nominal amount in the conversion price.

Cellnex will be able to repurchase them early in their totality if from June 26 2026 the market value of the underlying shares for each nominal 100,000 euros exceeds 150% of the nominal amount increase in a determined period of time, or if in any moment more than 85% of the amount issued has been converted and/or exchanged, amortised or repurchased and cancelled. The bond holders can demand repurchase if there is a change of control or takeover bid, or 5 January 2027. Fitch credit rating BBB-.

Good news as it shows Cellnex´s ability to diverse its sources of financing, and because this issue will serve in principle to finance the possible purchase of the 11 Bn€ pipeline which the company has identified. We maintain a positive view of the share and reiterate underweight, O.P. under review.