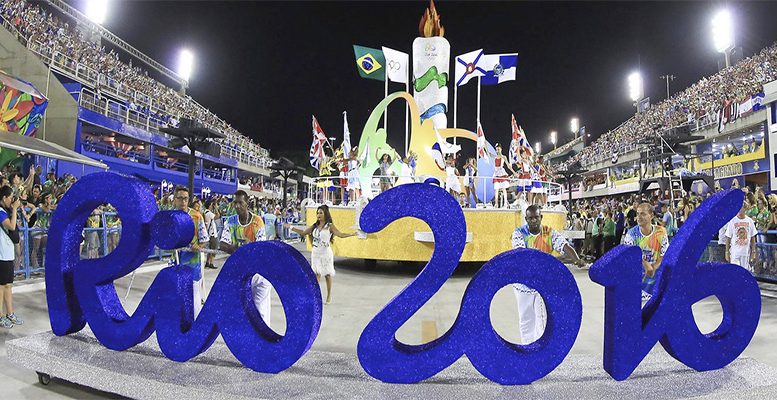 The XXXI Olympic Games will be inaugurated on August 5 in Rio de Janeiro, amid uncertainty over what the impact will be for the Brazilian economy. It’s difficult to forget Athens and its influence on the Greek economy’s serious crisis. Brazil’s interim president Michel Temer is trying to avoid this situation at all costs. Despite his temporary situation, Temer has taken over the presidency with full powers and formed a government focused on changing the economy’s direction.

The first step was to assess the fiscal situation, which led him to adjust the fiscal target for 2016 to reality. To do that, the first thing was to acknowledge the magnitude of the recession and its impact on tax revenues. Then not include proposals for fiscal adustment which are being considered but not yet approved.

The second step was the Lower House’s approval for the extension of the DRU (the acronym in Portuguese for the Decoupling of Revenues from the Union), freeing up 30% of the affected revenues (before it was 20%). The DRU is a mechanism which reduces fiscal tightness by decoupling part of the revenues assigned by law to cover obligatory expenses. Its two main inconveniences: it only unties a percentage of revenues and has to be approved every year in Parliament.

The third step is aimed at definitively putting an end to the DRU’s inconveniences. And if the government’s measure to implement this is approved, it will be decisive for ensuring sustainable and credible fiscal discipline. The government’s measure lays down that annually, and for the next twenty years, growth in all federal government spending must not exceed the previous year’s inflation rate. More flexibility could be introduced within ten years, if the public debt ratio is on a downward trend.

In the last few years, the increase in spending has been much greater than the inflation rate, which has fuelled a substantial increase in public debt: public spending rose an accumulated 37% in 2013-2015, overtaking accumulated inflation in the period by 20 points and increasing the public debt ratio (66.5% of GDP at end-2015 vs 53.7% end-2012).

The next structural challenge will be to push through a reform of the pensions’ system, which is already being studied. The main points to be included are an increase in the retirement age and a less generous mechanism for the annual pensions’ revision (linked to the rise in the minimum wage up to now).

With respect to moderating inflation, the most important step has been to restore the role of the central bank in guaranteeing price stability, giving it autonomy to formulate monetary policy.

After reaching 10.7% at end-2015, inflation has eased in the first few months of 2016, against a backdrop of recession and the appreciation of the real, and in the wake of the end of the upward adjustment to tariffs the previous year. Over the last few weeks, inflation expectations seem more contained, just slightly more in 2017-2018 but much more so in 2019. In that year, they will fully converge with the central objective of 4.5%.