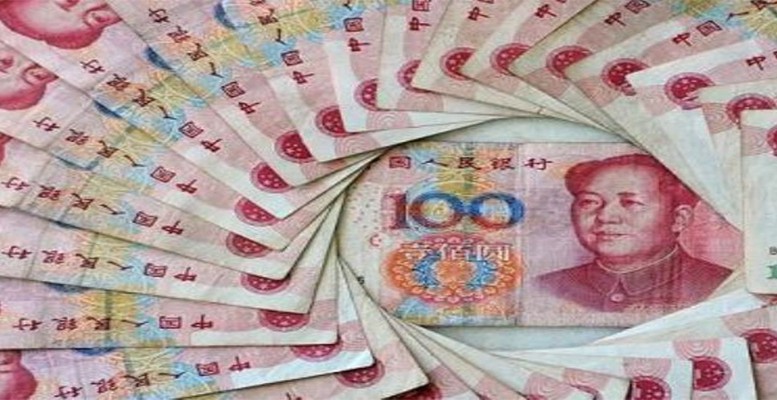 Huang Zhilong via Caixin | Chinese policymakers have turned to domestic consumption as a new force to drive economic growth, as debt-heavy businesses and local governments face growing pressure to deleverage. But as the nation’s economic expansion and wage growth cool, it will be difficult to encourage ordinary people to increase spending if that means borrowing more.

First, China’s average household debt relative to GDP has already reached historic highs, driven by a surge in mortgage loans over the past few years. By the end of 2015, Chinese residents owed banks 27 trillion yuan (US$4 trillion), equivalent to 40 percent of China’s GDP. That puts China significantly above many other emerging economies, such as India, Russia and Brazil, according to data from the Bank of International Settlements. That means there isn’t much more room for households to keep borrowing.

The average urban household debt burden may be even higher due to conditions that make it difficult for rural residents, including migrant workers, to obtain bank loans. Each of China’s 172 million urban households owed an average of 156,000 yuan in debt at the end of last year, based on official data that show 40 percent of all Chinese households held urban residence permits in 2015. That’s 1.7 times the average disposable income for urban households. Expanding the definition to include people who live in cities but don’t have official urban residence permits, or hukou, the ratio falls to 1.25 times, still higher than the 1.2 times for the United States.

Moreover, incentives for people to buy homes in cities are rapidly diminishing due to surging prices and market saturation. Average living space for urban residents has reached 34 square meters (366 square feet) per capita, and residents are generally satisfied with their living conditions, particularly in smaller cities and towns.

Skyrocketing home prices have further deterred people from buying real estate. Construction of transport systems connecting distant suburbs to city centers, coupled with relatively low living costs in those suburbs, have further discouraged some rural residents from moving to urban areas. At the same time, spiking home prices in cities have strained the purses of many urban residents, forcing would-be home-buyers with modest salaries to shy away from the housing market.

Chinese are also less likely than many western peers to borrow and spend because the nation’s social security system is far less developed. For instance, Chinese citizens must generally cover about half of their medical costs, and those with serious conditions often pay even larger slices of the bills. Many Chinese also worry about pension funds that don’t keep pace with inflation, and thus will be insufficient to cover their ever-climbing living costs after they retire.

Last but not least, a lack of access to proper loans from both traditional banks and newer Internet-based lenders makes it difficult for ordinary people to take out loans even if they want to.

In summary, rapidly rising household debt, a rudimentary social security system and sluggish wage growth have made Chinese consumers more anxious about the future than ever. The government hopes that consumers will go further into debt in order to drive up domestic demand, but it will face an uphill battle achieving that goal due to these factors.