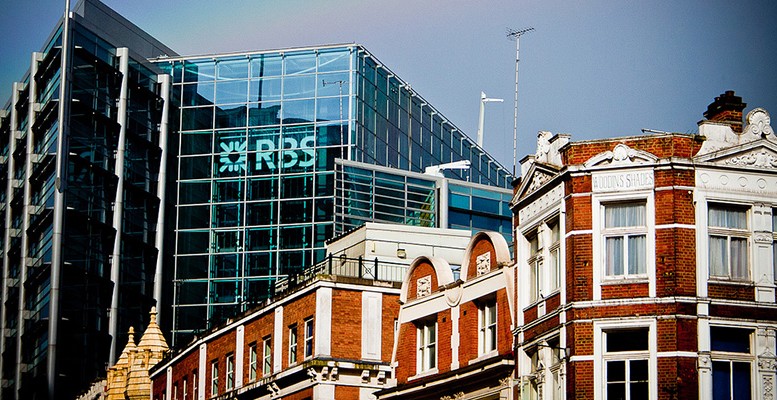 Royal Bank of Scotland (RBS) will go ahead with the disposal of a substantial part of its SME banking business in the UK. The operation will be a complicated one and the British subsidiaries of Santander and Sabadell will participate in the bid process.

RBS will have to hand over 425 million pounds to several of its competitors, who need to use these grants to launch innovative products for SMEs. In addition, RBS will provide a further 275 million pounds of funding to facilitate the process of transferring its corporate clients to other banks. Those interested in the process will have to bid for the grants in the first quarter of 2018. Then an independent commission will distribute the money according to the viability and quality of the plans submitted. Firms with less than 350 billion pounds in assets in the UK can compete.

For ACF analysts the operation “would fit in with the strategy of the two Spanish banks’ with subsidiaries in the UK: Santander wants to grow in its core markets (the UK is its second biggest market, contributing 17% of group attributable net profit). Sabadell’s strategy is to focus on its core business in Spain, the UK and Mexico.”