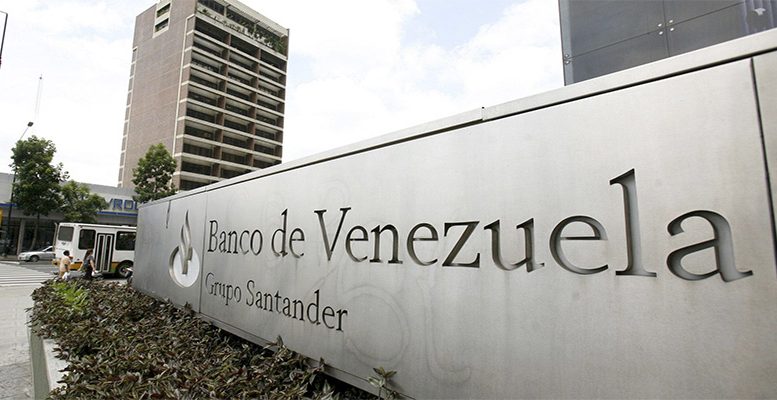 The market is speculating that Banco Santander could return to business in Venezuela through the assets of Julius Baer. The Spanish bank has not operated in Venezuela since it sold its shares in Bank of Venezuela to the country´s government for 1.050 billion euros.

According to what sources close to the matter confirmed to Reuters, the private Swiss Bank Julius Baer has opened negotiations with Banco Santander to transfer its business in Venezuela to the Spanish bank as part of its process of reorganisation in Latin America.

The possible exit of Julius Baer from Venezuela is also within the context of legal proceedings involving one of the bank’s executives in Latin America, although there are no charges against the bank itself.

Matthias Krull, former vice-president of Julius Baer Panama, was sentenced to 10 years in prison in the US in October, after pleading guilty to his role in the Venezuelan State Oil Company´s (PDVSA) plan to money launder one billion dollars.

The sources mentioned indicate that the possible agreement between both sides would not imply any transfer of portfolio or assets, but rather would translate into a reference agreement through which the Spanish bank could access clients of the Swiss bank. So far neither side has commented.