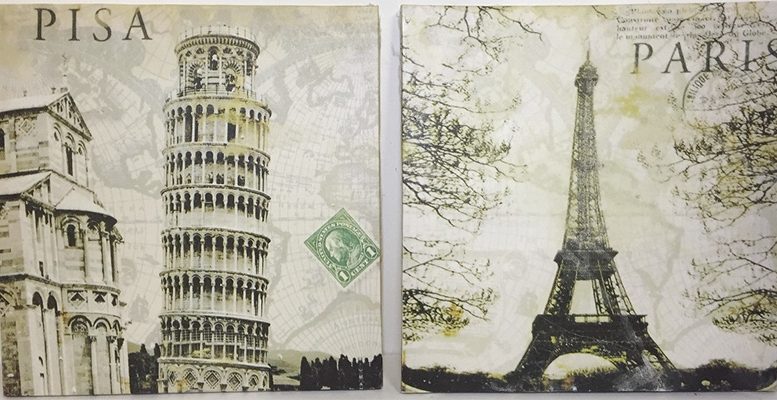 Christmas came early this year in France as President Emmanuel Macron handed out gifts to his constituents like an end of the year bonus and a €100 increase of the minimum wage, explicitly not paid by employers. However, the European Union may not join in the celebrative Christmas conga as this spending spree will send the French budget deficit far north of what European budget rules allow. The reaction of the Italian neighbors on this unpacking of gifts is uncertain at the moment; on one hand they may feel a pang of jealousy of the fact that France can spend without being reigned in, while at the same time their gift may be that they now have an ally in their revolt against EU budget rules, which they deem too stringent.

The single currency meanwhile is uncertain how to react. These measures can be a fiscal boost that stimulates the Eurozone’s second-biggest economy, while the increased French deficit can be a threat to Eurozone’s financial stability as well. Fears may very well be justified that the Italian government will use this as an argument to ramp up their spending after all, conveniently ignoring the fact that Italy’s debt-to-GDP ratio is about 30% above that of France. It seems likely we can brace ourselves for headlines out of Rome in the coming days that point to this, which will have Italian bonds and the euro suffer as a consequence.

As reported by Bart Hordijk, expert at Monex Europe, the most positive scenario for the euro to come out of this would be if Germany takes this as a signal to open the fiscal floodgates as well, as there seems room for this with a debt-to-GDP ratio of only 61.5% and plenty of opportunities to invest in outdated (digital) infrastructure.

Nevertheless, this is unlikely to form a factor of strength for the euro on the short run, as these investments will take some time to go through the Bundestag and be implemented– assuming the political will is there., while the lowest unemployment rate since the German unification signals the economy may run the risk of overheating if extra fiscal stimuli are implemented at this point.

Ifo President Clemens Fuest has voiced his scepticism about the latest measures announced by French President Emmanuel Macron in response to the gilets jaunes. “The measures consist of an increase in the minimum wage and popular, but unsystematic tax breaks,” notes Fuest.

“Macron had to react politically to calm the situation and curb violence, but I think the measures chosen are problematic. Increasing the minimum wage will not reduce social tensions in France, where the minimum wage is already so high that it hampers the employment of weaker groups in the labour market, especially young people. Job holders will benefit from Macron’s new measures, while young people and the poorly educated that are currently unemployed will have even worse chances. Tax breaks for overtime are also counterproductive, as they encourage overtime and do not benefit those who only have part-time jobs or no work. Macron’s response suggests that a rioting and pillaging mob can dictate politics, while those who demonstrate peacefully – or not at all – are ignored. This is definitely sending the wrong signal.”