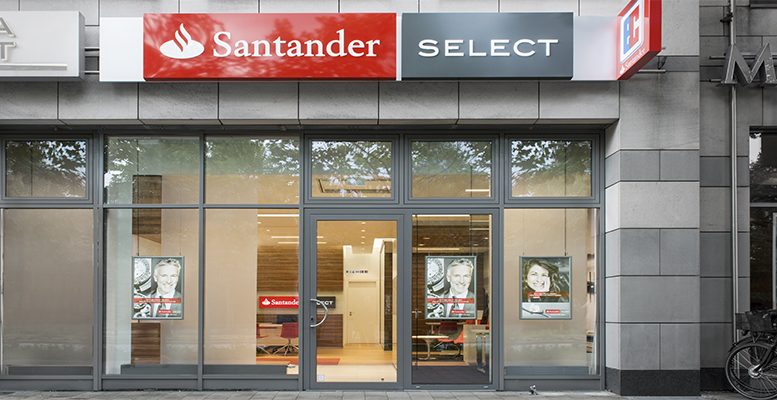 After the restructuring Santander carried out in Spain in 2016, the bank could be preparing new plans to improve efficiency in other countries, including Germany, according to digital daily Vox Populi. Spain’s biggest bank has three subsidiaries in Germany: Santander Consumer Bank, which earned €530 million last year; Santander Consumer Leasing, which earned €46 million; and PSA Bank Deutschland, which earned €33 million. Santander has 4,800 employees in Germany and 329 branches. Although the restructuring is in an initial phase, it would obtain cost savings of about 15%.

Santander earned around €500 million in Germany in 2016, with business volumes of €1.537 million. These margins put the lender’s German affiliate in eighth place in the group, behind Brazil, the US, the UK, Spain (where it has its property business and Corporate Centre), Mexico, Chile and Poland.

The business is mainly consumer finance, with a lot of volume generated by car loans, which represent almost 50% of the financing. But there are also direct loans (20%) and mortgages (16%), according to information from Santander’s Investor Day in London at end-2015.

According to ACF analysts’ evaluation:

Improving efficiency in an environment where revenues are under pressure is one of the bank’s priorities. The Santander Group had an efficiency ratio of 48.1% in 2016 (vs 47.6% in 2015). As a result of its restructuring measures in Spain, the lender improved its costs there in 2016 (-4.0%).