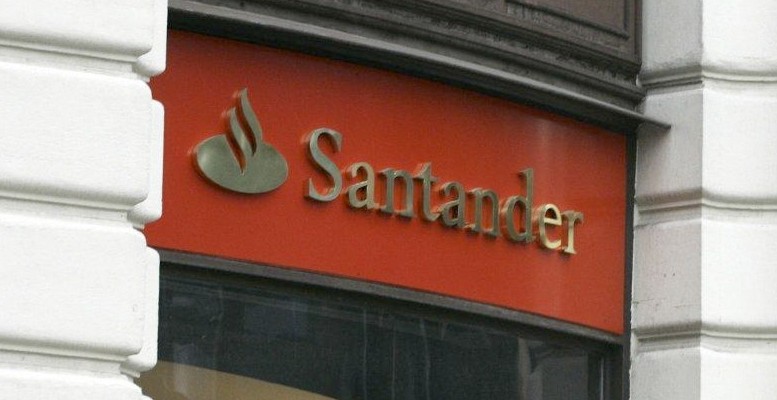 Almost every lawyers offices and shareholders’ association are preparing claims against Santander’s acquisition of Popular, but it doesn’t seem to be affecting the spectacular rights issue launched last Friday by the bank headed by Ana Botin.

The operation has been fully supported by the market, brokerages and analysts.

And we’re talking about a major transaction here. A 1.458 million share issue, worth 7.072 billion euros, which has boosted the volume of shares in circulation by no less than 10%.

Despite the risks which some people have highlighted with regard to Santander’s absorption of Popular, neither analysts nor investors seem to have been spooked by the massive rights issue.

Apart from the numerous claims being prepared against Santander, we also need to bear in mind that the lender’s profit and loss account may be affected by how Popular’s business is doing.

And, furthermore, that Popular (now Santander) has nearly 36 billion euros of toxic property assets which Ana Botin’s bank is making provisions for (with the cash from the rights issue), to later sell off. But, as we said before, none of this seems to have affected the bank’s credibility.

Trading at 5,85 euros on Tuesday, Santander’s shares are now worth more than they were on June 7, when the bank announced it was buying Popular for a nominal one euro. Whatsmore, most brokerage houses are strongly recommending buying Santander shares. Only 16.7% of the experts who follow the stock recommend selling.

Analysts at JP Morgan Cazenove and Goldman Sachs have reiterated their bet on Santander after the rights issue. Goldman Sachs has reiterated its ‘Buy’ stance, with a target price of 7,60 euros/share, an increase of 31% on the current price.

And all this given that, in general, capital increases logically result in drops in the share price, given the dilution involved for shareholders. But Santander is strong and has been strong. This is a reason to have confidence in the bank. And besides, let’s not fool ourselves, the conditions of the rights issue were amazing.

Santander shareholders can subscribe to one new share at a price of 4,85 euros for every 10 rights, which implies a discount of 19.2% to the closing price on that day and 16.5% compared to Friday’s price.

In addition, Spain’s biggest bank’s second quarter results have gone down well with analysts. They beat consensus estimates in all the main business lines, with a 2% increase in the net interest margin and gross margin, 3% in the net margin and 1% in net profit.

And the bank’s share price has been performing very well for some months. From the minimum levels of little more than a year ago, which were the result of the Brexit referendum result, the stock price has registered an accumulated revaluation of 84%.

It is now in second position in the Ibex 35, with only Inditex ahead of it, and is worth nearly 91 billion euros compared to the fashion retailer’s 105 billion. In contrast, BBVA is only worth 52 billion euros.

Given Santander’s potential firing power, it’s clear that analysts and investors believe it has sufficient capacity to make a success of the absorption of Popular without any problems.

Proof of this is that almost all the experts predict improvements in Santander’s earnings in the coming quarters, despite – or maybe thanks to, who knows? – Popular.

And in its Strategic Plan, the bank itself has committed to double digit EPS growth from now until 2018.

In conclusion, all this would seem to prove that the acquisition of Popular, far from being risky, and despite appearing to be done in a hurry, was something of a dream deal. Which is what everyone is celebrating, aren’t they?