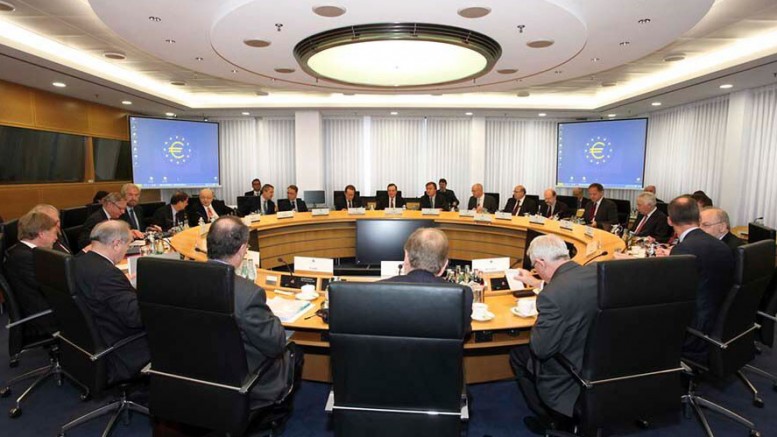 The markets are discounting that in the next few months there will be more certainty surrounding the central banks’ normalisation strategy. The Fed is widely expected to start implementing its balance sheet adjustment programme at its September meeting, which includes one of Fed Chair Janet Yellen’s quarterly press conferences. And this move will provide the rest of the central banks with information on the reversal of quantitative easing measures.

In its quarterly outlook, Robeco says it makes sense for the central banks to begin to normalise their policies, given that the financial markets’ healthy situation and global economic growth are likely to continue to improve in the coming years. But Kommer Van Trigt, Head of the Global Fixed Income Macro believes:

The fact there is still no pressure on prices and there is a variety of structural problems, like scant productivity growth or the high degree of income inequality, suggest that this normalisation will have to be very gradual.

As a result, the central banks are not likely to step hard on the brakes and derail the financial markets. But there are other tail risks, such as the alarming increase in gearing in China. These (risks) could potentially be catalysts for volatility in the markets.

Kommer Van Trigt flagged that specific comments over the last few weeks from ECB President, Mario Draghi, and Bank of England Governor, Mark Carney, have fuelled speculation about an imminent end to the period of extremely low or negative interest rates, as well as QE programmes.

And he said the spreads on peripheral-country debt could widen as the ECB reduces its asset purchasing programme:

We have again taken up a short position in the Italian and Spanish fixed income markets. After the French elections, the peripheral debt spreads narrowed. The main reason for the change in our position is that current spreads do not reflect the transition towards monetary policy normalisation (namely, the gradual elimination of the ECB’s bond purchasing programme).