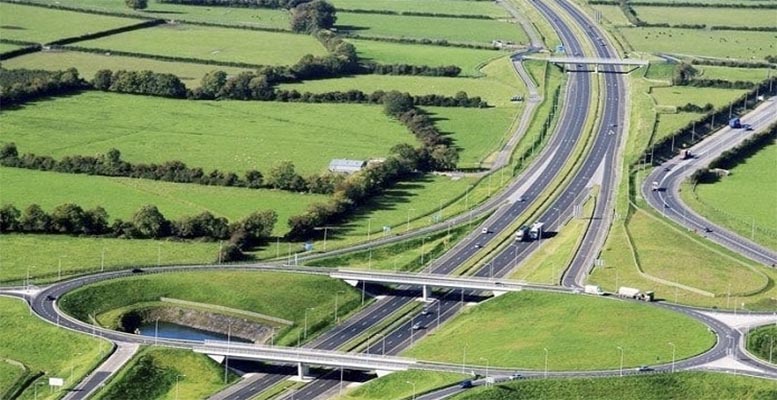 Ferrovial, through its UK services arm Amey, has been awarded an eight-year, 452.9 million euros contract to maintain and improve roads in southwest Scotland. The company said there is also an option to extend the contract for a further four years, increasing its value to 781.3 million euro.

So the group has added a new contract to the portfolio of its subsidiary, on which it currently has a ‘for sale’ sign. This divestment process continues despite the crisis of the coronavirus, Ferrovial said. But it recognizes that it will suffer some delays.

For the time being, the contract which has just been awarded by the Scottish Department of Transport involves the maintenance and improvement of a 600-kilometre track network. The contract covers work such as motorway lighting, the repair of safety barriers and winter maintenance services, amongst other things.

With this project, Amey also increases the collaboration and work it has been carrying out for the Scottish Department of Transport since 2001, related to the road network in both the southeast and southwest of the country.