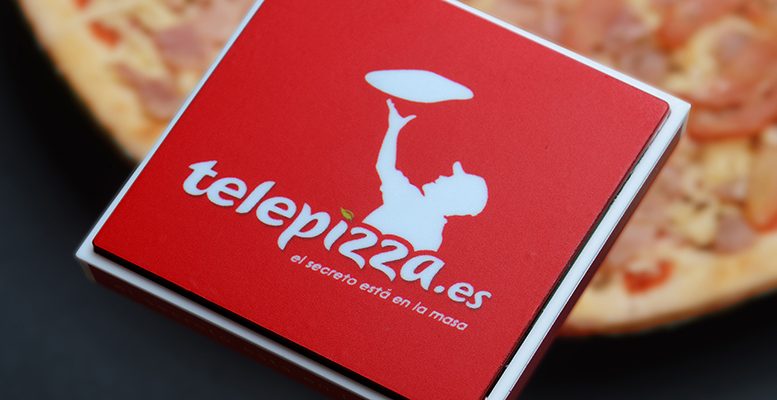 Spanish midcap Telepizza has announced a Master Franchise Agreement with Momenin Investment Group (MIG) to open around 200 stores in Iran over the next 10 years. The first store is due to be opened in March 2017 and 19 more are expected over the rest of the year. The annual opening rate is seen remaining in line over the decade. MIG could invest around 100 million euros over the period.

Analysts at Kepler Cheuvreux says this is an “unexpected” move.

The company has already been developing its expansion plans in three other countries since 2016 (UK, Malta, Saudi Arabia) and nothing was mentioned in this regard during the Q3 results conference call. We would expect Telepizza to provide more information about the prospects in this market at some point as their website does not yet reflect any comment.”

For ACF’s experts the news is “positive”.

Telepizza will strengthen its overseas presence, which currently accounts for 60% of group revenues. According to the chairman, the move will change the company’s international expansion strategy, which has been very much focused on Latin America and the Mediterranean in the last few years.

In this model TPZ and its partner set out an expansion plan for the contracted period (the contract is usually renewed every 10 years, TPZ does not have full control over the network expansion plan), with the franchisee being allowed to sub-franchise and develop its own production and logistics network. Master franchisees normally pay a fee of 3-5% of their store sales and c. 3% of their sub-franchised sales while their marketing fee is also around 3%.

Now these are the company’s three pillars of growth: Spain and Western Europe, Eastern Europe, with Poland as a base, and the Middle East. Apart from Iran, it is also present in Saudi Arabia with three restaurants.