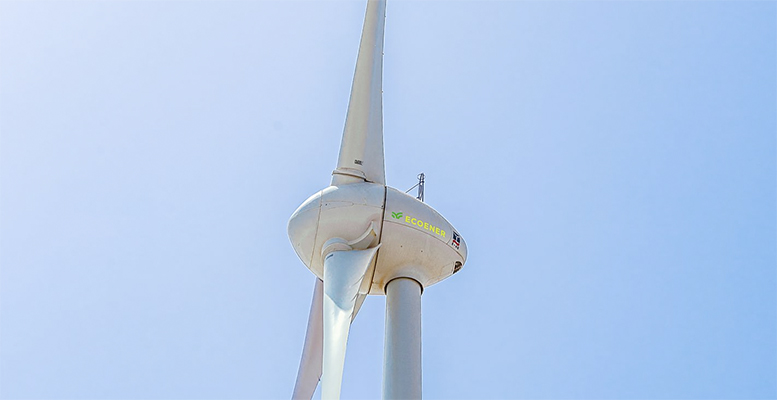 Ecoener dropped more than 15% in its stock market debut, thus weakening the launch of the first renewable company going public in 2021. In addition, it has also led to Opedenergy’s planned IPO being frozen, and who knows if that will be the case of other future moves planned by more firms in the sector.

The Galicia- based company only saw its share price in positive territory in the early stages of its first day of trading, when it rose 1.7% to six euros per share. From then on, Ecoener, which went public at a price of 5.90 euros per share, equivalent to a market capitalisation of approximately 336 million euros, remained in negative territory throughout the day. It closed the session at its lowest price of five euros per share.

Ecoener has broken the ice in the boom of renewable energy IPOs planned for this year in the Spanish market. These include those of Acciona Energía, Opedenergy and Repsol’s renewable energy subsidiary. So Ecoener’s listing was considered a test to accurately measure the market’s appetite for renewables and to gauge whether or not the excessive interest and offers for green energies is a bubble. The test result could not have been more revealing.

Opedenergy, which has already set a date for its floating on May 7, has decided to postpone the operation. According to some sources, it was having difficulties in covering the entire offer of shares it was proposing, following Ecoener’s 15% fall in its market debut.

“The company and the bidding shareholders, after consultation with the global coordinators Banco Santander and Citigroup Global Markets Europe AG, have decided to postpone the offer and admission. This is in view of the unstable conditions in the markets as a whole and for renewable energy companies,” Opedenergy informed the Spanish Securities and Exchange Commission (CNMV).

It has not been an easy road for Ecoener’s listing either. The company already had to delay its initial date, originally scheduled for 30 April, and adjust the size of its first offer of ordinary shares during the placement process. In addition, it finally had to place its debut at the low end of the range of 5.9 euros to 7.25 euros per share.