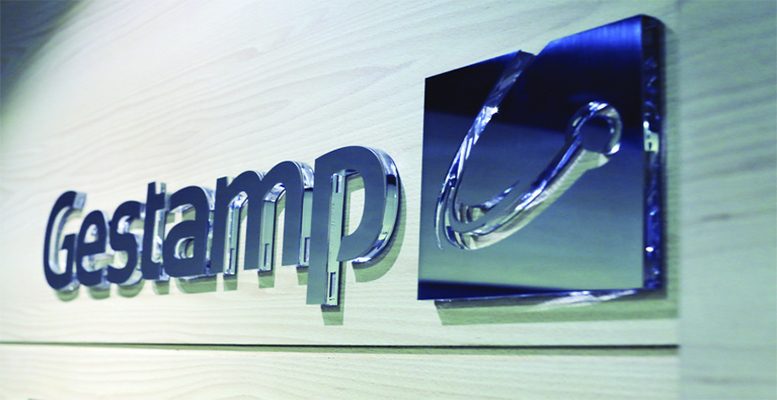 Gestamp said on Tuesday that it has bought a factory in Brazil which currently supplies bodywork components for the Japanese car manufacturer Toyota. The Spanish company specialises in the design, development and manufacturing of automotive components.

Gestamp flagged that this operation fits in with its goal of increasing its Japanese clients, who currently manufacture almost a third of global vehicles. The company has bought the Brazil plant from local group Scorpios Indústria Metalúrgica Limitada. It is located in Sorocaba in São Paulo and manufactures metalic components in Brazil.

In 2016, Japanese clients accounted for 7% of Gestamp’s revenues, a figure which has tripled since 2010. It manufactures components for them in the US, China, Turkey, Brazil, the UK, France and Spain. Whatsmore, the Spanish multinational inaugurated a new R&D centre in Tokyo in 2017, which will allow it to promote projects aimed at developing vehicles jointly with its clients. It is also currently building a plant in Japan, the first one in the country, which will be operative this year. The incorporation of new plants will contribute to Gestamp’s profit and loss account over the coming years.

This latest acquisition comes on top of the 13 new plants which will become fully operational in 2019, in addition to the 100 already existing. With this latest deal, Gestamp now has eight production plants in Brazil (3.3% of group revenues in 2016).

The new installation has 418 workers and had revenues of nearly €27 million in 2017.