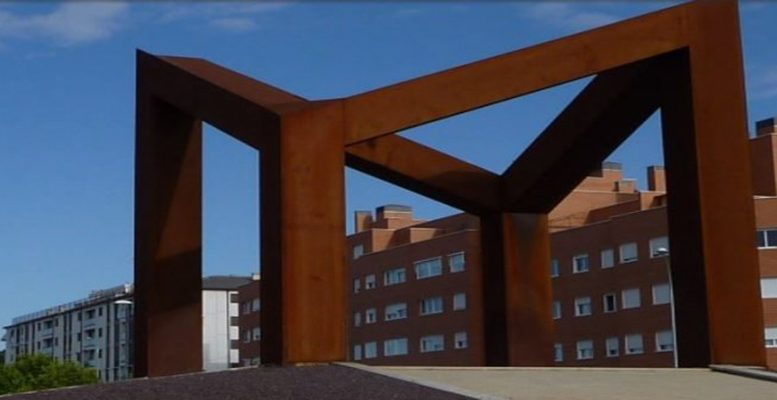 Sabadell | 8 April´s profit warning was undoubtedly a bucket of cold water, not just because it was unexpected (the consensus expected a lowering of targets), but also because of the scale of the cut (-50% of the Ebitda accumulated in 2019 and 2020). In this note we downgrade our objective price 13% to 13.86 euros/share because of the delay in the delivery plan and because of more conservative profitability hypotheses in the long term. Despite the cut in our O.P. we continue to see value in the share and maintain or recommendation of BUY.

Our O.P: already included a significant deterioration in the margins for increase in construction costs and what we have done in this revision is adjust our model to the new delivery timetable and reduce our expectations for margins in perpetuity (which now is 10% compared to 12% before and 17% estimated by the company).

We recall that HOME downgraded its guidance on deliveries so that they go from 2,000 units in 2019 to a range of 1,200 – 1,700, from 4,000 units in 2020 to a range of 1,700 – 2,400 and from 3,500 units in 2021 to a range of 2,400 – 2,750. HOME justified the delay mainly because of problems with licences and as necessary to protect margins. Additionally, there have also been changes in the management team, with the departure of CEO Juan Velayos, who was replaced by an executive from within the company with a more technical profile, the Director of Operations Borja García-Egotxeaga. The share price fell -17% in the session after the announcement but has subsequently recovered most of the loss.

Being negative, we consider that the delay is far from being a catastrophe because HOMEs main asset, which is its bank of land, has not been affected by the announcement but remains on the balance sheet waiting to be developed in a still growing residential market. In addition, we consider that the company has gone from being too optimistic to being too conservative in its estimates. We see all this more as a delay in cashflow delivery, with a consequent negative financial impact because of the passage of time and because of the increase in risk premium, than a destruction of cashflow that was going to be generated in the next few years.

We are positive about the shareholder retribution of 300 M€ (equivalent to 37% of capitalisation) in the period 2019-2022, of which 100 M€ are shares bought back already in 2019, because (i) share buy back with a similar discount seem to us a good use of funds (certainly better than buy land in the market) and (ii) it puts the shareholder in the focus while the mentioned figure of 35% seems to us attractive.

It is trading at a discount of 41% compared to NAV´18, which seems excessive to us (comparable companies -39%). We do not rule out a corporate operations as a possible catalyst for good share performance.

Our new O.P. is 13.86€/share (potential +35%, previously 15.86 €/share) based on a model in which we assume no increases of prices from the levels of December 18 and with downside margins due to the increase in construction costs. Where the surveyor assumes the accumulated development costs to take forward the houses in the land portfolio of around 1.68 Bn€ we assume 2.205 Bn€. In total, our estimate of accumulated construction costs represents 56% of income /GDV 2019/2023 (compared to c.48%/50% which is the company´s target).

In the end, the new timetable justifies a downgrade in our O.P. and a negative market reaction but not a fall of almost -50% compared to NAV´18 (at which it was trading after the profit warning) when the residential market dynamic remains reasonably good (with the exception of construction costs, which is the current black spot).

Additionally, we downgrade our forecasts for operational margins in perpetuity. We estimate an EBIT margin of 10% compared to the previous 12% and the 17% estimated by the company in its new business plan. We assume 800 M€ of sales in perpetuity (compared to the company´s 900 M€). Our hypothesis of growth in perpetuity is zero and CMPC is 8%. Our O.P: implicitly values the company at 0.79 X NAV´18 and 1.4 X VC´18. 37% of out O.P. is ecplained by the terminal value. Without considering the terminal value, the O.P. would be 8.7 €/share (compared to close price of 10.30 €/share).

What is the market discounting? It seems that the market doubts the business plan or the valuations or both at the same time. As a simple exercise, taking as a base the latest valuation, the net debt and the capitalisation, we come to the conclusion that the market would be assuming that HOME´s land is worth 37% less than the appraiser says. We think this cut is excessive.