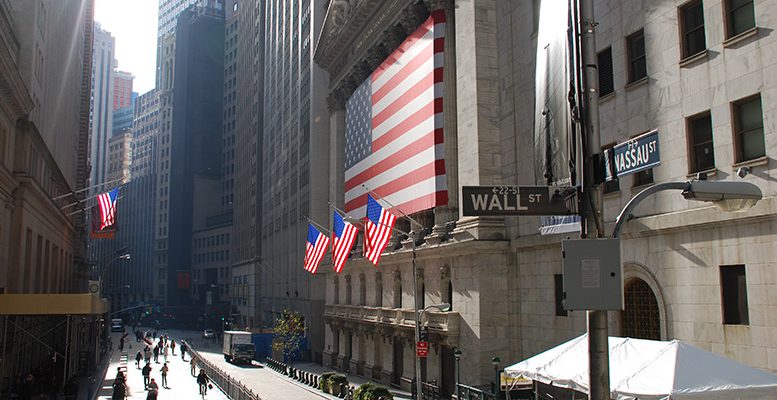 “BME and JB’s initiative – the organisation of which was impecable – has been very interesting because  we saw a lot of investors who otherwise would not have been able to reach us,” says Cristina Garcia Peri, managing director of property firm Hispania Activos Inmobiliarios, which has been listed on the Ibex Small Cap index since December 2014. In spite of its short time on the stock market, Hispania is a veteran in terms of presentations to analysts. “We have our own meetings with investors twice a year. In February, to present the previous year’s results, and again in September to tell them how the company is doing at the half-year point,” explains Garcia Peri.

Hispania usually celebrates its meetings in cities where there is a large concentration of investors: New York, Boston, Philadelphia or Toronto – in North America – or London, Amsterdam, Paris or Madrid, in Europe. “Investors are increasingly looking for companies with different strategies or new business models which are going to increase their value more than the market in general. And these companies are usually to be found much more amonsgt small and midcaps,” Garcia Peri adds.

Hispania was part of the delegation which participated in the fifth Spanish Small and Midcaps Conference  on June 7 in New York and on June 8 in Chicago. Other companies involved were Axiare, BME, CAF, DIA, Ebro Foods, Europac, Indra, LAR, Merlin Properties, NH Hotel Group, Pharma Mar, Prisa and Sacyr. This is a group of companies with a combined market capitalisation of 22 billion euros. Their executives were able to hold interviews with over 40 North American institutional investors, via some 140 meetings which lasted 50 minutes each during two very busy sessions  held between 7.30-8 in the morning and 4 in the afternoon, including working lunches. “They were two very productive days, with a full agenda of meetings with institutional investors. It’s a great opportunity to explain your business to those investors with whom a professional relationship already exists, as well as explain the Axiare project to those who don’t know us so well,” says Carmen Boyero-Klossner, Head of Investor Relations at Axiare Patrimonio, another listed property company. And she adds: “Axaire took part in this conference last year. The event brings together a good number of top quality institutional investors with a long-term view. This year’s conference incorporated a session in Chicago, which reflects the success in past years and also the interest in Spanish companies. Investors are still looking for good investment ideas and at the moment Spain offers projects with a potential to create a lot of value.”

Francisco Formariz, BME’s Marketing and Commercial Director, explains that “the idea is to take companies along which are interesting to look into. They have private meetings and talk about their business now and in the future, its objectives and prospects, so that the institutions decide make an investment in Spain. Our job is to increase the companies’ visibility in the markets.”

According to Formariz, the investors with whom the Spanish companies were talking at the conference were “mainly large US funds, which have a global vision and invest in hundreds and hundreds of companies worldwide. So if we want to ensure they turn their sights towards Spanish firms, a commitment to transparency in the information provided, as well as the presence of these companies’ managers, is very important. Studies show that getting to know the companies’ management team and being able to ask them questions is a very important factor in the decision-making process. It’s crucial that companies realise they are competing for capital in the markets – the fight is on a geographical and sectorial front. They need to have a financial director and an investor relations director who are closely connected to the management team, open and transparent, capable of transmitting information to investors. This is crucial in the decision-making process.”

“This current environment has influenced this year’s conference quite a bit and investors have asked about Brexit, the Spanish elections...before asking about the companies,” says Formariz. This conference has shown a certain bias towards small and midcap companies in the property sector. But Carmen Boyero-Klossner believes that “Spain currently offers a very attractive risk-return profile. Without a doubt, the huge effort made by BME and JB Capital Markets has helped US institutional investors to get to know companies like Axiare. Apart from the value that Spanish small and midcap companies offer, investors also acknowledge their good management teams and their efforts to be transparent in the communciation of their objectives and results.”