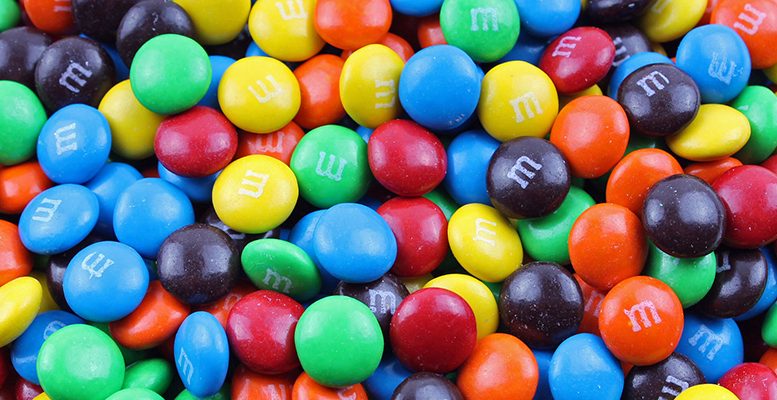 Fernando Rodriguez | Spain’s small and midcap companies are weathering the Brexit storm better than the bigger stocks. Fund managers from Santander, Bankia and Gescooperativo explain their strategies: “In general, we believe the exposure of these companies to Brexit is limited due to their limited exposure to the UK in terms of sales.”

“As a result, they are not going to be so affected, which was demonstrated the day after the Brexit referendum. The Ibex-35 dropped 12.35%, but the fall was more limited for the Ibex Small Cap (8.08%) and the Ibex Medium Cap (7.49%),” says a spokesman for Gescooperativo, the investment management company for Grupo Cajas Rurales, which invests in Spanish small and midcaps via two funds: Rural Pequeñas Compañías Iberia FI and Gescooperativo Small Caps Euro.

This opinion is shared by the two other fund managers, with one exception, which Iciar Puell, manager of Bankia Small&Mid Caps Spain, highlights. Although she believes that the Spanish S&M Caps sector is overall not too exposed to the UK, “Vidrala could be an exception. The Spanish bottle maker bought UK company Encirc in 2015, which made a lot of strategic sense. But no-one thought about the Tsunami which Brexit could provoke. At the moment, the UK accounts for 40% of Vidrala’s sales and 37% of EBIT in 2015.” That said, Vidrala is one of the stocks selected for the Santander Small Caps Espana and Europa fund’s model portfolio, along with Baron de Ley, Gamesa, Cie Automotive, Miquel y Costas and Fluidra. Lola Solana, manager of this fund, says that now her investment philosophy is: “look for alpha (namely an asset’s ability to outperform the market independently of whether this rises or falls) in Europe, where growth may be less than expected. We see more value in the Eurozone than in the UK, where the valuations are tighter, and more value in the peripheral markets than in the core European markets. Spain is the market which offers more potential for value, thanks to its recovery, growth and political stability.”

In the medium-term, Spanish S&M Caps should continue to perform better than the large stocks. According to Bankia’s Iciar Puell, “in the short-term, the performance of the whole market will be the same, as it will be driven more by economic reasons (risk premium) than by company fundamentals. But in the medium-term, the lack of financial companies amongst the Spanish S&M Caps, as well as their sectorial diversification, are the key reasons why we think they should perform relatively better than the Ibex 35 companies, which are much more affected by Brexit.”

This view, shared by the three fund managers, has meant that they have hardly changed their investment strategy or the selection of stocks in their portfolios.

For Bankia S&M Caps’ Iciar Puell, “our medium-term strategy has not changed. The philosophy of the fund is to invest in companies which have attractive valuations and visibility in terms of results, as well as being firms not directly affected by Brexit. Our main bets at the moment are CAF, Laboratorios ROVI, PharmaMar and CIE Automotive. Every company is unique, but they all have the same reason for being in our portfolio. We believe they have a strong revaluation potential due to various catalysts which will transform the companies in the medium-term.”

The strategy of the Santander fund managed by Lola Solana is “to look for value in Spanish companies, assuming that the valuation is a necessary condition, but not the only one. We also look for operational improvement, growth and restructuring.”  As far as the selection of companies’ is concerned “management credibility and the quality of their balance sheet are key factors. We prefer companies with not much debt and a great capacity to generate cash.” With regard to sectors, Solana has a positive view on consumption, energy and technology.

“The improvement in consumption, as well as families and companies’ deleveraging and greater political stability are all fuelling confidence. This could lead to a certain recovery in ‘capex’ (namely capital investment) and in corporate employment, maintaining the path of growth begun two years ago. This growth transforms Spain into an oasis for investment in a world which is threatened by recession.”

For the fund Rural Pequeñas Compañías Iberia, managed by Gescooperativo, the investment strategy is to “find good businesses (which offer a strong return on capital), at good prices, well managed and solvent.” The three stocks which have the greatest weighting in the fund are:

-Cie Automotive: There are various reasons to support this investment. In the first place, top quality management. Strong cash flow which allows the company to continue to grow both organically and through acquisitions. An adequate capital structure and a dividend which is increasing in a sustainable way.

-Corporación Financiera Alba: A well-managed holding company which trades at a 43% discount to net book value, above its historical average. We believe the recent acquisition of stakes in Parques Reunidos and Euskaltel are positive and that they will help increase the holding’s net asset value (NAV) in the medium-term. The fact it has excess cash on its balance sheet means it is well placed to take advantage of future opportunities.

-Pharma Mar: The company’s pipeline has potential, it is shortly to be listed on the Nasdaq (which we think could help reduce the stock’s volatility) and its share price has dropped over 60% since the end of last year. These are all reasons why we have increased our exposure to the company.