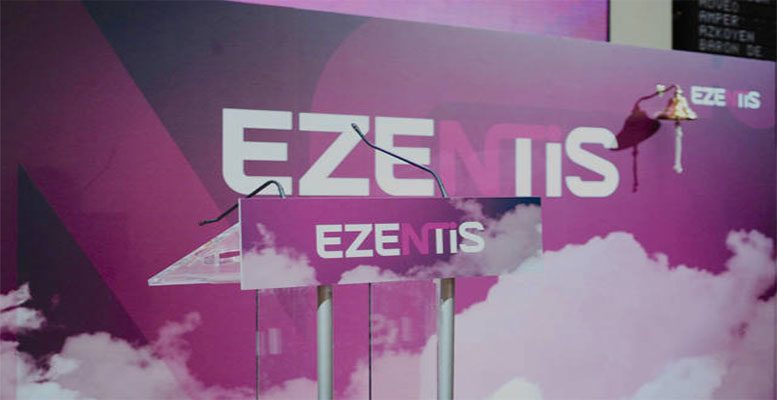 ACF’s Analysts believe 2017 will be a good year for this Spanish business services group thanks to a radical change: Ezentis has undergone an important transformation in the last few years which needs to be highlighted and analysed in order to correctly value the company now.

This change has been endorsed by the overall improvement in the company’s main figures: sales, EBITDA, margens, debt, contracts and order book.

A second pint are forecasts which are guaranteed by the order book: the large amount of contracts the Ezentis group has won over the last few years allowed it to close 2016 with an order book worth €848.4 million and a ratio of 2.8x sales. This figure, combined with the fact that the bulk of the order book is recent (79% of the contracts awarded in 2016), guarantee a large part of the group’s future results, as well as reducing their volatility.

In ACF’s report, they focus on organic growth to justify the group’s valuation, so they are not including any acquisition in their estimates.

Furthermore strong growth forecasts: at a consolidated level, we are estimating an annual compound organic sales growth rate in 2016-2020e of 11.5%, reaching €475.2 million in 2020e, mainly thanks to the order book and an expected good performance in Latin America.

In terms of EBITDA, we forecast growth of 14.7%, higher than that for sales, to €54.1 million in 2017e, underpinned by the efficiency improvements policy and the restructuring carried out in the last few years. This will drive an increase in the EBITDA margin to 11.4% vs 10.2% in 2016.

A substantial reduction in debt is also important. The strong cash generation expected for the period 2017e-2020e (an average of €19 million), will allow the company to significantly cut its net debt (without including any corporate transaction) to €15.8 million in 2020e vs €95.7 million in 2016.

We estimate Ezentis could reduce the current average cost of its debt by at least half, substantially boosting net profit as well as free cash flow.