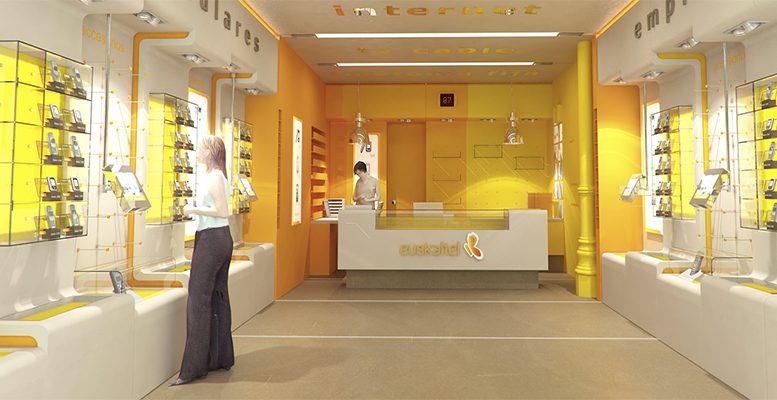 The Euskaltel Group is the leading telecommunications operator in the Basque Country and also in Galicia via its “R” subsidiary. Through its two local brands it services a market of 5 million people. Its offer includes fixed line and mobile, as well as subscription television and internet (fibre optic and 4G).

Euskaltel had a busy year in 2015, making it stock market debut on July 1, while on November 27 it closed the buy of the Galician cable operator “R.” As a result, it has become the leading telecoms group on Spain’s Cantabrian coast, both in terms of number of clients and revenues.

The group’s strategy is to maintain the local character of its companies, while continuing to grow towards its goal of consolidating its leading position in the north of Spain. To this end, Euskaltel is in talks with the owners of Telecable with the aim of completing its acquisition in the near future. If this operation doesn’t go ahead, there is some speculation that it will buy Portugal’s NOS.

As an investment bet, we like Euskaltel for the following reasons:

As far as risks to the business are concerned, organic growth in the sector is slow due to the fact the market is very mature. But the biggest risk for the group are the access conditions for the dominant operators’ infrastructure networks. Euskaltel is certainly vulnerable in this respect as it depends on certain services which its competitors provide. Furthermore, the group has taken a bet on not offering TV Premium services like football, which could mean a certain drop in clients, although for the time being it has not had any impact.

In conclusion, we like Euskaltel because of its strong cash generation and good market positioning.  In addition, there are the possibilities for inorganic growth and the good macroeconomic and industry outlook for the group’s business.