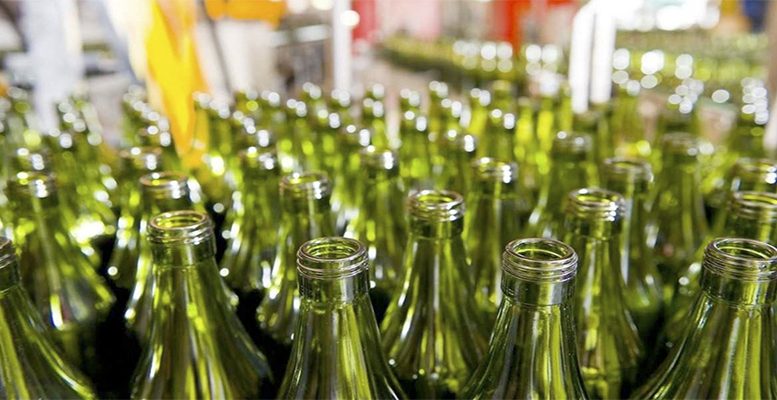 Norbolsa | We consider the acquisition just announced by Vidrala in Portugal as attractive: a factory with high margins and with potential synergies given its proximity to Gallo; a purchase made at attractive prices and which will be immeditely EPS accretive (+15% in 2018 according to an initial prudent valuation without synergies and without organic growth in Santos Barosa).

After this operation, as we now await further details, we are raising our target price to 67 euros/share (vs 55 euros at 26/04/2017), also including improvements in Vidrala’s outlook pre-Barosa.

Vidrala has just announced an agreement of intentions to buy a controlling stake (over 50%) in Santos Barosa Vidros in Portugal. The plant is very near the one Vidrala has in that country (Gallo). In our last reports on the company we said a corporate transaction was likely on the cards, given the easier levels of debt (1,9x NFD/EBITDA).

We would highlight the strong EBITDA margins (24.6%-25%), higher than those of Vidrala (Q1’17: 22.7%), supported by the advantage of the plant’s size and its competitiveness as far as costs are concerned, particularly labour costs. Whatsmore, we believe that some cost synergies are possible (via the comercial network, supplies, logistics, how the factory operates…) given the proximity of the two plants. Vidrala has not quantified these possible synergies. We imagine that as the deal progresses (expected to be closed in Q3’17), Vidrala will provide more details of these potential synergies. In order to update our valuation of the company, we have in principal considered synergies of a 2 percentage points improvement in EBITDA margin at Santos Barosa, approximately 3% of its operating costs.

Furthermore, Barosa’s sale prices positioning offers the possibility of higher price potential than in the rest of Vidrala’s plants in the Peninsula. So just like in the rest of the Vidrala group, growth in Santos Barosa will come more from prices than from volume.

The acquisition price implies an EV of 250 million euros, in other words 7,58x EBITDA. This is below Vidrala’s current ratio (10x). So we think it’s an attractive price, taking into account Santos Barosa’s higher margins as well.

This will be a cash deal and we understand that Vidrala will be looking to obtain the biggest possible stake in the company (close to 100%), in line with its usual strategy. If we imagine a 100% buy, the NFD/EBITDA ratio would rise to 2,8x (vs 1,9x currently). This ratio is not excessive and is similar to the one it took on with the acquisition of Encirc.

We have made an initial analysis of Barosa’s figures and have been very prudent with regards to business growth (not taking into account the higher potential with regards to sale prices). Neither have we considered possible integration synergies, estimating that the deal will be EPS accretive from the first momento: +15% in 2018.

As far as our forecasts for the year go, we reiterate what we said after Vidrala’s Q1’17 results: we expect to see an improvement in prices over the year of around 1-2%. This will allow the company to continue to increase  margins, enabling it to meet its 2019 EBITDA margin target (23%) in 2017.

In the first quarter, the contribution from volumes has been higher than from prices. But as the year progresses we expect prices to end up making a more positive contribution than volumes, given the group’s current full capacity. We estimate a prices effect of 1-2% and a volumes effect of 0-1% during the year.

As far as Brexit is concerned, we will continue to keep a close eye on the impact on the UK’s economy, because of the consequences it may have for Vidrala’s business in that country. With respect to the British pound, the latest political events have further weakened the currency (-3% since the start of the year to 0,88 pounds/euro). Given the pound’s current levels, we think it will be difficult for there to be any significant further depreciation. In any event, the effect on Vidrala’s profit and loss account is limited. A depreciation of 10% would reduce cash flow by 2%. This effect would be even further reduced with the Barosa buy.