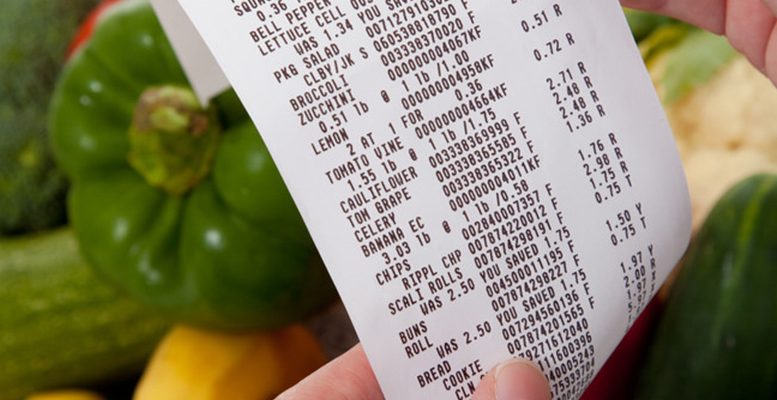 Not really. The Fed hid it and forgot where it put it!

Nineteen months ago, we heard echoes of today:

Federal Reserve officials this week are expected to raise interest rates for the first time in nine years on the expectation that employment and inflation will hit targets reflecting a healthy U.S. economy.

Central bank officials predict inflation will approach their target in 2016. The trouble is they have made the same prediction for the past four years. If the Fed is again fooled, it may find it raised rates too soon, risking recession.

It has raised rates three more times since. Inflation hasn´t gone up, as the neofisherians would have us believe, but there´s been no recession either.

The article quotes Jon Faust of John Hopkins University, who previously was a Fed staffer:

Mr. Faust of Johns Hopkins University said the long-standing view that central banks could control inflation was a myth. “There’s very little support for the view that inflation is simple and we had it figured out,” he said.

In the old days, inflation was viewed as “price determined” or “union and oligopoly determined”. For even longer, it has been viewed as “unemployment determined”, with Janet Yellen being a stalwart member of the Phillips Curve sect.

It is “demographic determined”:

In 2014, a trio of economists at the International Monetary Fund endorsed many of Mr. Shirakawa’s hypotheses, arguing there are “substantial deflationary pressures from aging” and that “this applies not just to Japan, but also to other countries with aging or declining populations.”

Debate over inflation and its causes has come to a boil in recent months, with other theories joining Mr. Shirakawa’s ideas about aging countries and Mr. Bernanke’s blame of stingy fiscal policy.

It is “globalization determined”:

The global economy may be undermining the Phillips curve, according to Robert Steven Kaplan in his first speech as Dallas Fed president last month. That view is echoed by researchers who say competition from China and other low-wage economies depresses U.S. wages.

It is “psychologically determined”:

Fed officials are coming around to the idea that the thinking of families, investors and business owners influences inflation. Price movements, up or down, can become a self-fulfilling prophesy, according to economists.

In the early stages of the “Great Inflation”, Harry Johnson, a prolific writer who died prematurely at age 53 in 1977, said in the first De Vries Lectures – “The Problem of Inflation” – delivered in 1971 in The Netherlands (Johnson (1971)):

…while monetary analysis assumes as a matter of empirical fact that the economic system tends toward a rational full-employment allocation of resources so long as management of money is well-behaved, and can only be thrown off course by severe monetary mismanagement

…And though I do not wish at this particular point to go into the empirical evidence in detail, I should remark that I have arrived at this judgment, not by dogmatic conviction, but out of the growing dissatisfaction with the explanatory power of the theories and the empirical results of the policies of Keynesian economics in which I was instructed during my youth at the two major centers of the revolution.”

Harry Johnson was a University of Chicago professor, just as Milton Friedman. Apparently, with both dead, inflation as a monetary phenomenon is no more.

Inflation is only a problem when you have a rising NGDP growth trend. Note that the period of rising inflation is associated with high real growth volatility. That is not a coincidence.

Where “depression” is defined in the next chart.