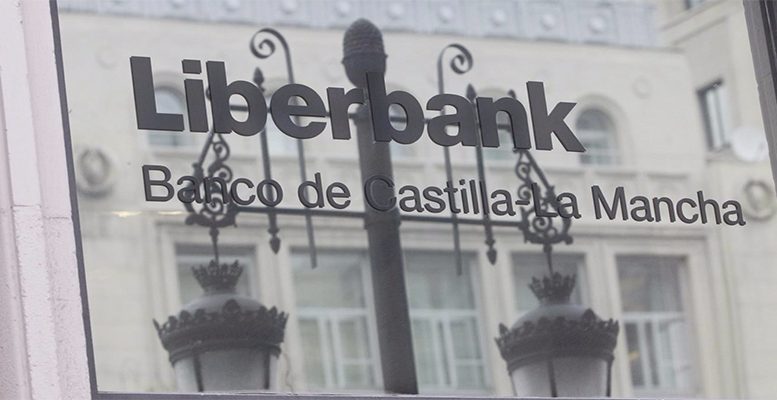 Spanish Liberbank’s shares, another of the Spanish financial crisis merged entities, fell as much as 30% during last Friday’s stock market session. Consequently, Spanish market regulator has forbidden short-selling of Liberbank shares for a month. The bank’s market capitalisation is €632,4 million and the stock has clocked up an accumulated decline of 40.6% over the last week (down 30.9% in the year so far).

After the Single Supervisory Mechanism intervened in Banco Popular last week, investors have become noticeably more worried about Liberbank’s low coverage rates and its high risk profile. The NPLs rate stood at 13.0% in Q1’17 and far exceeds the sector average – around 9.8% – while the coverage rate is 44.7% (vs 51% for the sector). Taking into account unproductive assets – mainly property related – Bankinter’s experts point that the coverage ratio is 42.1% (vs 52% for the sector).

The bank’s CET – I “fully loaded” capital ratio is 11% – in line with the sector average – but according to our estimates provisions should increase by some €550 million in order for Liberbank to have coverage ratios on a par with the sector as a whole. Against this backdrop, the CET – I “fully loaded” ratio could decline to 8.2%. The prohibiting of short-selling by the Stock Market Regulator (CNMV) may reduce selling pressure on the stock in the short-term.

For independent senior analyst Miguel Navascués, the CNMV’s justification for forbidding these kind of operations “is that it has not detected any fundamental reason for this short-selling, which obviously drives the share price down.” He also wonders why the CNMV is so sure.

We will see if it’s true that Liberbank is free of any suspicion…So, why does the speculator risk his money by short-selling the stock? Or is it another rarity like Popular once was…? The stark reality is that the Spanish and European banks are damaged, some more than others. And the only thing that’s certain is that the information available is almost zero, the balance sheet figures are “fixed” and the only thing we know is that the bank’s share price fell 40% on the whim of speculators, predicting that Popular could drag down Liberbank with it. But as one can see in the graphic, the measure taken has not been decisive. After making a recovery, Liberbank fell 14% again despite the prohibiting of short-selling.  Expert Navascués concludes:

No-one has forbidden cash sales. Whatsmore, cash sales, from day to day, can have a worse effect than short-selling. Some say the decline is due to profit-taking. We’ll see. And we’ll see if the obvious concern amonst Liberbank’s shareholders, particularly all its minority shareholders, will be allayed.